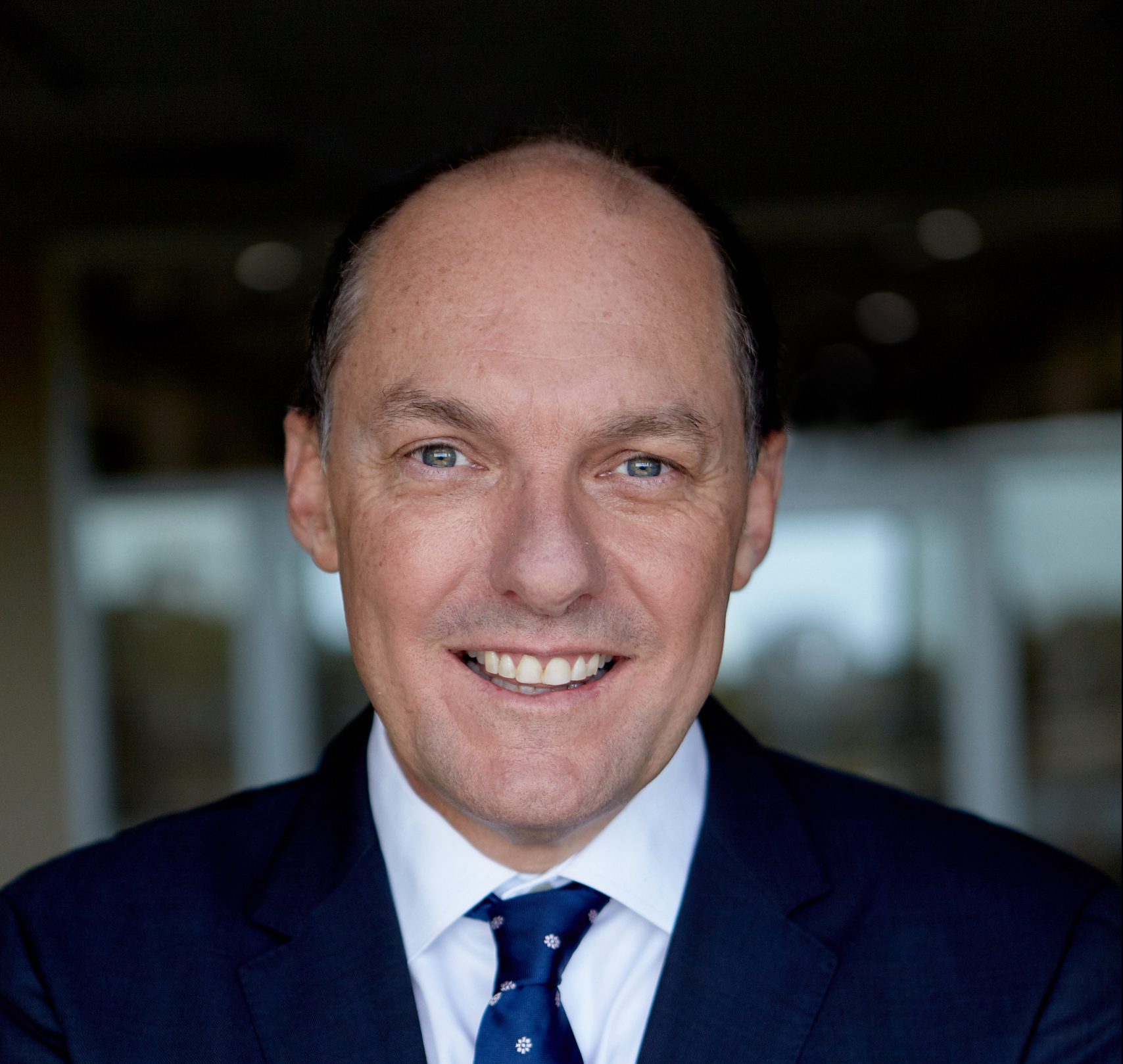 Chris Hall has been in travel industry for over 25 years. During this time he has held roles in sales, marketing, product development, executive management, and Board positions.

His career in the industry has seen him work within the wholesale, retail, touring, and cruising sectors. Along with various roles in the industry Chris also was on the CLIA Board for a number of years.

He holds a Business degree in Management and Marketing which has provided a solid platform for his executive career.

Chris’ first foray into the industry was in 1986 with Insight – the leading European Tour Operator at the time. He held many positions over the 10 years he was with this organisation.

From reservations, operations, on road sales and many other roles- Insight provided a broad education of the tour operator landscape and the industry in general.

Following this Chris joined Escape Holidays (part of Harvey World Travel). At this time vertical integration in the industry was limited and Harvey World Travel were one of the first retailers to commence operating their own in house wholesaler.

As a start up business there was much to learn about wholesaling but also about the relationship between retail and wholesale.

In the mid to late 1990’s Chris managed the George St Sydney branch of Queensland Travel (part of Tourism Queensland).

After many years in the tour operator and wholesale arena, retail was a whole new ball game. Charged with the overall management of the business including staffing, finance, preferred products, systems, and marketing – this role was end to end business management with a strong focus on customer service.

Finally Chris joined APT in 2001 as General Manager Marketing & Sales, in 2008 he became the CEO of APT, and today is the APT Group Managing Director.

The Group is an owner and operator of many of its products including river cruising, expedition cruising, luxury lodges and four wheel drive vehicles. It is a company focussed on customer service and exceptional product delivery in the touring and cruising sector.