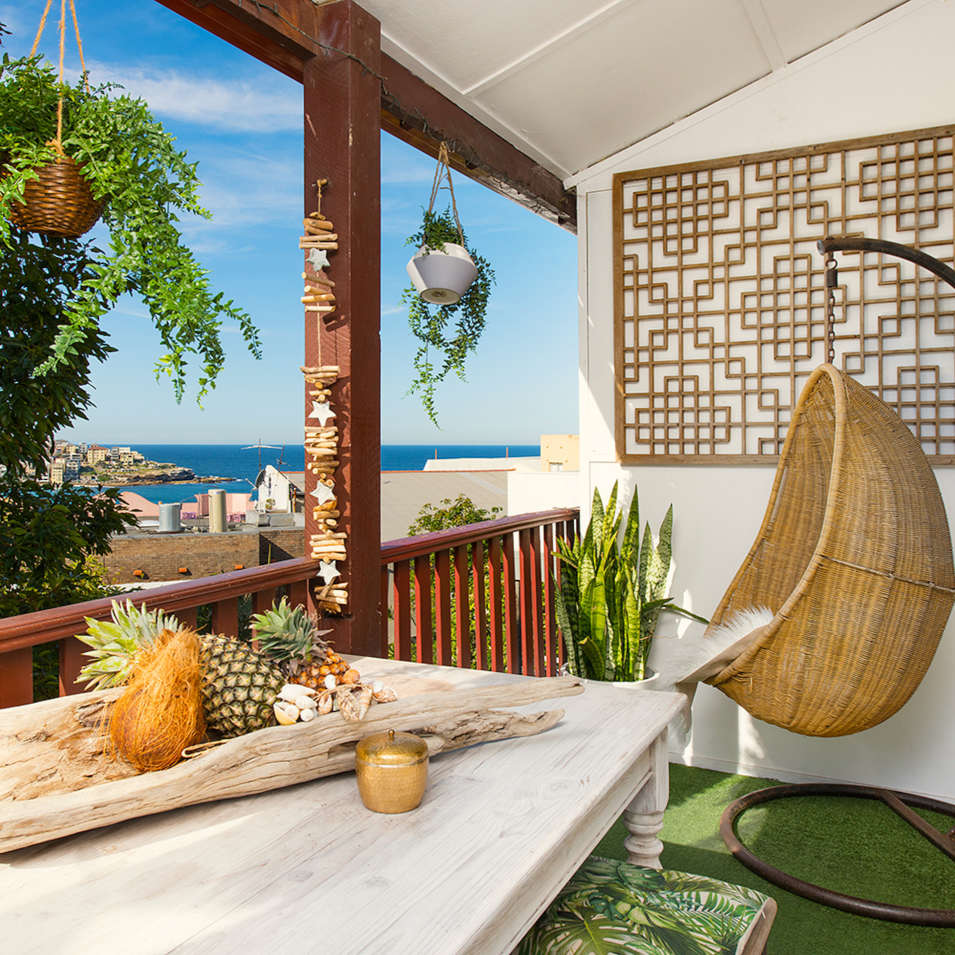 Guesty also revealed that nightly rates in Australia increased by 22% over the same period. However, while global short term reservations are now growing month on month, overall booking volumes are still down on last year.

“Reservation volume is decreasing across the board, though rates and lengths of stay are rising,” said Lauren Gumport from Guesty.

The Guesty platform is used in over 80 countries (including Australia, New Zealand and across APAC) and touches all seven continents. “We are seeing the most activity right now in Europe, North America and Australia.”