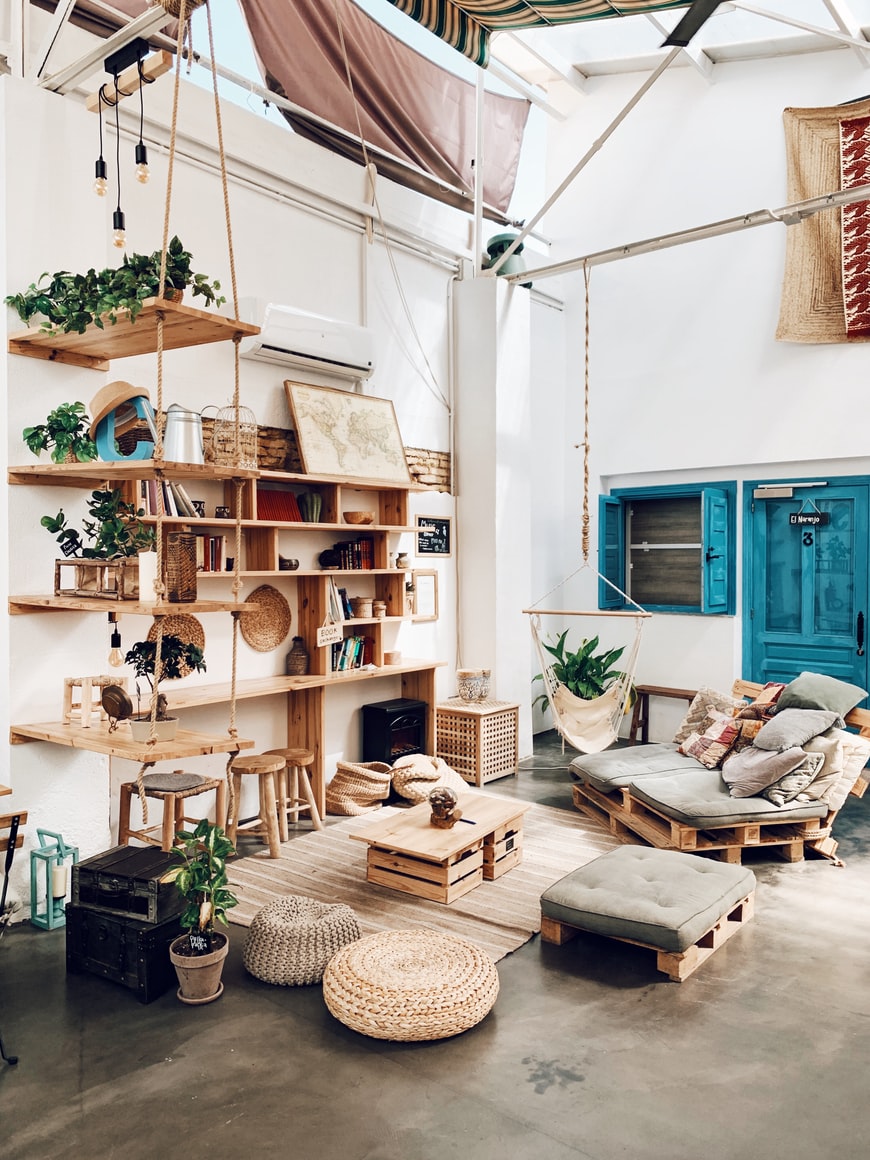 It was like a car smash in which the driver and passengers were battered and bruised but managed to escape the wreck, hobbling  away with a new resolve to make the most of every day – because you never know what will happen next. I’m referring to COVID, of course, which hit the Australian travel industry head-on in March, steamrolling bookings, sparking record cancellations and leaving many businesses hanging by a thread.

But as revealed in this special report – based on interviews with seven of Australia’s leading property managers – the short term rental industry is emerging from the wreckage in some ways stronger than before – and there’s a sense of optimism as bookings increase, especially to leisure destinations.

New short term rental reservations across major Australian markets during June increased 66% increase over May, according to Guesty, although they were still 30% less than June, 2019, while prices rose 60% from $74 to $119 over the same period.

Forward bookings are especially encouraging with Byron Bay in far northern NSW emerging as Australia’s holiday hot spot. The cities apart from Melbourne are improving and now that Queensland is about to open there is hopefully more good news ahead, though absolutely no-one is taking anything for granted. You walk away from a car wreck with a different perspective.

STORIES FROM THE FRONT LINE

Colin Hussey, A Perfect Stay. 250+ properties, mostly around Byron Bay on the far north coast of NSW,  and Melbourne, plus a few in Sydney, Gold Coast and the Mornington Peninsula.

“March 20 is when it all started happening for us. It was pretty dramatic.  Melbourne didn’t get hit straight away but Byron got smashed immediately. We had $1.2m worth of bookings cancelled just for April.  After that I was gearing up for the market to return in September – it was pretty much all gloom and doom at the time.  We might do 100 bookings a week in the Byron area and went down to 8.

“But the minute the (NSW) travel restrictions were lifted it was back on.” He says the Queensland border closure worked in favour of NSW generally and Byron Bay in particular.  “If you live in Sydney and have money and you normally travel overseas to Aspen or Zurich – you’re that sort of person –  where are you going to go in Australia that has a bit of a brand? You might go to Port Douglas or Noosa but you can’t get in. Byron is one of the few places you could get to.

“So we saw an enormous spike in bookings; we did 888 bookings in June.  The daily sales number were kind of going 1, 2, 1, 4 and then it goes 46! It’s just phenomenal how quickly it turned on.” In the end, June was an all-time record booking month for a Perfect Stay driven by Byron bookings. Melbourne however was “a basket case and the Gold Coast wasn’t far behind”. July is strong, better than last year, says Hussey.” August is lagging slightly but present booking trajectory suggests it will also exceed 2020.

“On March 14, Brian Chesky the founder of Airbnb, released a Covid policy and our calendar just got completely wiped of bookings, which was a bit alarming. Then though we started getting all of these longer-term bookings – two, three , four weeks – and occupancy went through the roof.”

Initial demand came from people stuck in Perth who couldn’t get home (some of them still can’t get flights, Steve says). Fly In Fly Out workers also had  to stay in Perth – “that was a pretty big portion and local guests who couldn’t travel anywhere else. Now that travel restrictions have eased we’re getting guests from regional areas. Since then our occupancy has been very stable – around 85%.”

He says owners ended up getting better return in March than they did in pre-Covid February. “We did have to adjust the pricing and pivot a little bit but the extra occupancy offset that 15%-20% price adjustment.”  Western Australia’s borders are still closed and when they reopen Yarwood expects a  further  bounce.

2020 has been tough. – bushfires followed by the worst pandemic 100 years, what more could you want. “It’s been incredibly challenging but we’ll get through it. ”  The one bright spot – Byron Bay.

“We were feeling the effects of the bush fires and there was no movement  for Chinese New Year. February was ok. In March we became very aware of what was happening and went into radical cost-cutting mode. April, May were an absolute basket case. There was a huge amount of administration work managing credits for nothing.”

Occupancy was down in the 30% range, bolstered by long term stays. He says people wanted houses every time. “People were just not interested in staying in apartment. They don’t want to touch a lift or see anyone.” He adds that “short term stay in the low price points was decimated in Sydney and Melbourne and everything turned into long stay”

Conversely high-end houses have been hot through COVID  with demand coming from returning expats, some of whom are reoccupying houses they’d previously rented, increasing the squeeze. “We’ve got a list of of families we couldn’t find a home for.”

June was an excellent month, started to feel a bit more normal, as travel restrictions eased – NSW the standout. “Byron Bay has been ridiculous. Demand is up 150%  We are almost booked out at Byron Bay for the school holidays, and the South Coast (NSW) is also really busy.”

He says city occupancies are now back to 50% while Byron Bay and the South Coast are around 90%.

“Bookings plummeted but the value went up because the average stay grew to  almost two months compared with 24 days previously. Executives stayed longer, they hunkered down, especially those from the US and UK who didn’t want to return home.”

Binkley says Property Providers has also seen increased demand caused by marriage breakups – some relationships faced a moment of truth with all the time people were spending together in confined spaces.

He believes as travel rebounds  there will be a shortage of short term rental stock in urban areas, leading owners to switch back from long term – provided they haven’d locked into lengthy leases.

COVID hit Maisonnets like a bomb. “It’s pretty much decimated business for the past few months and we’re all on Job Keeper to keep going. If not for that we would have had to shut up shop.” ….

The crisis has forced Mark and his team to “think outside the square in both the short and long-term rental industries.” Taken a lot of longer bookings and reduced rates. “We have a lot of expats that need furnished properties.”

He says CBD long term vacancy markets has been “flooded” with stock and that vacancy rates have risen from 3% to 14%. “It’s really tough out there. Our property numbers have been cut in half because of this. ” But he expects many will return. “I have got so many clients who want to come back.”

Occupancy was way down during the lock down. “We’re normally sitting between 75% to 85% but through the June quarter we were at 31% even with the reduced listings.” Bookings are now coming back, though are still well down on previous levels. However Hodge is optimistic. “I am very positive about a rebound if we don’t have a second wave.”

Joseph Leung, Founder and CEO at KozyGuru. A Property Management Company that looks after 350 properties in Sydney, Melbourne, Brisbane and the Gold Coast.

Challenging. That sums up the experience of KozyGuru, which has a strong Asian property investor client base, over the past three months.

“April and May were dead, especially in Melbourne, where there was zero occupancy for many many properties,” says Joseph.

“”Brisbane has been the most stable across the three major east coast cities.”

Intimidated by the low short term returns, 30% of KozyGuru’s owners removed their properties from the platform and shifted to the long-term market.

“We could see the quality of guests getting worse and have had many complaints in the past few months.”

City properties were especially hard hit. “CBD used to be the best spot but during COVID it was horrible – the suburbs were much better.”

Bookings picked up the June and July looks reasonable, he said.