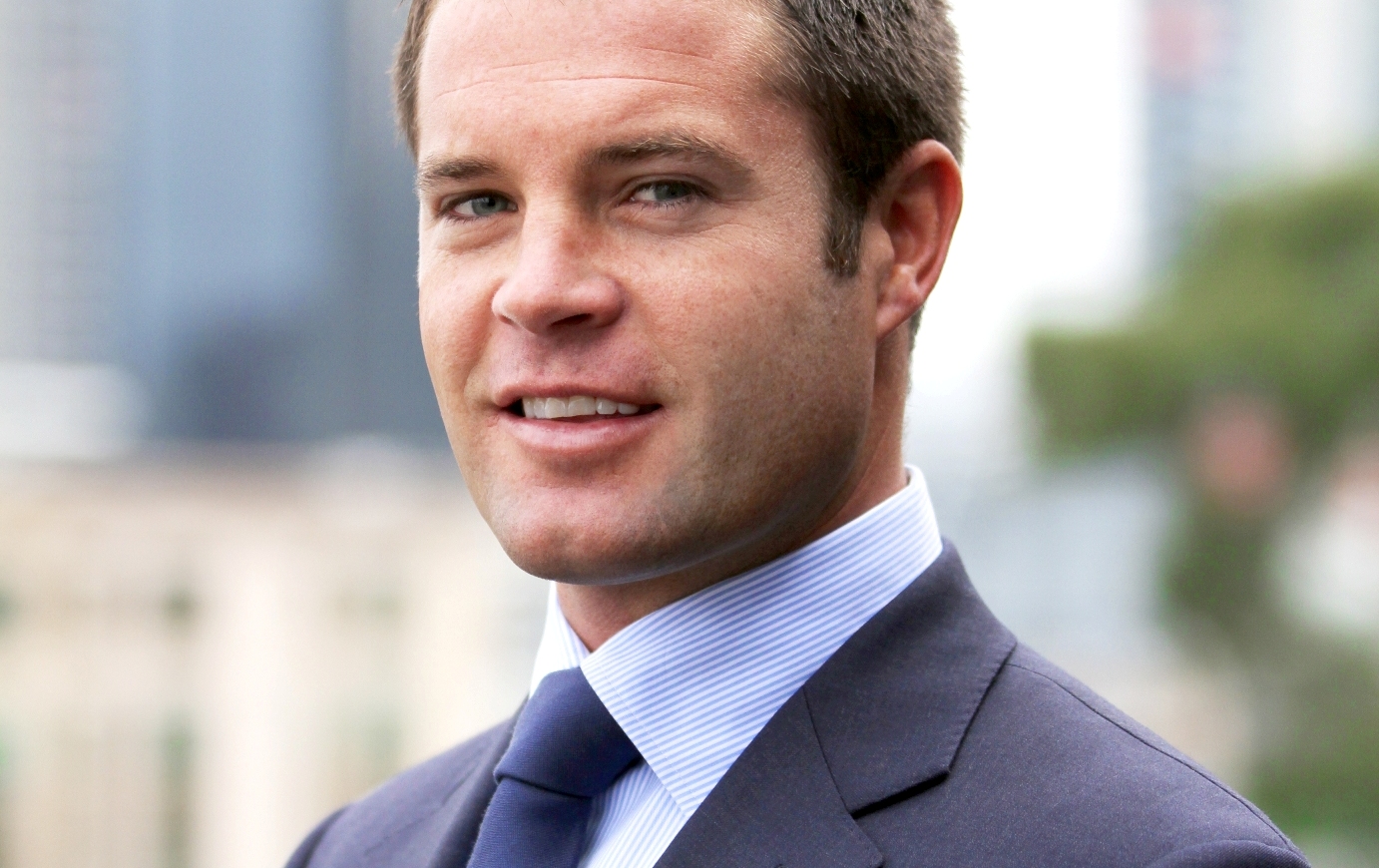 Educated at Melbourne Grammar, Will holds a Domestic Builders Licence (unlimited) and a private fixed wing and helicopter licence. Joining APBC in 1996, Will worked on a range of projects before being appointed as CEO in 2008.

His first major project as CEO was to organise and oversee the refurbishment of the former PANCH hospital in Preston into what is now known as Bell City, a very successful project for the company.

In 2001 the Deague’s sponsored a project to create excitement around landscape painting in Australia titled William Creek and Beyond.

Will and ten of Australia’s greatest artists including John Olsen went on an exploration to central Australia to create a series of artworks that received critical acclaim. It was on this trip, that the idea for the Art Series Hotels was born.

In 2009 Will made this vision a reality taking charge of the $500 million Art Series Hotel Group project. In October 2009, The Cullen opened on Commercial Road, Prahran and has already received two international accolades including a listing on the Conde Nast Traveler Hot List for 2010 and a nomination for Australasia’s Leading New Hotel at the 2010 World Travel Awards.

The Olsen Hotel opened in March 2010, the flagship of the group including 14 floors, glass-bottomed swimming pool, two restaurants and day spa. Rounding out the group, The Blackman opened in Melbourne in August 2010.

A commitment to implementing eco-conscious initiatives within the Art Series Group has seen Will purchase eco-friendly SMART cars and bicycles for guests to hire.

Energy efficient globes and equipment replacements, building control upgrades, drought-resistant gardens and rainwater tanks at selected sites are all a part of the group’s efforts to be conscious of the environment.

Over the next twelve months the main focus will be on project design and optimisation in sourcing energy-efficient solutions.

Aged 34, Will is currently the president of the St Kilda Road Precinct Committee, a role that requires him to chair meetings and lobby sponsorships and funding for future projects.

To build on his already diverse skill set for his varied roles, Will has recently completed the OPM Course at Harvard for CEO’s.

Will Deague is the eldest of four siblings Anthony, Jonathan and Camilla Deague. In February 2007 Will married Natalie Brownlee and they have two children Hugo and Sibella Deague.