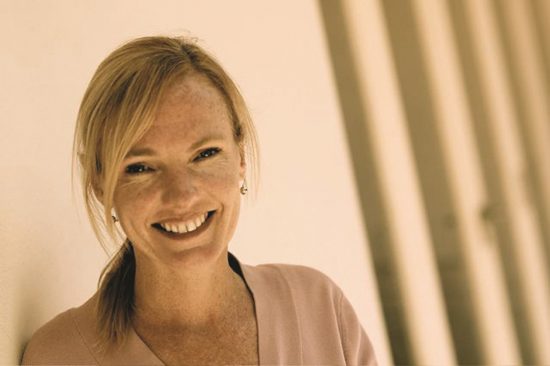 Sue Badyari, is CEO of the World Expeditions Travel Group, operator of small group adventure tours all over the world.

World Expeditions is Australia’s longest established adventure travel company and offers more than 500 stand-alone itineraries, escorted by expert leaders and meticulously designed for those travellers who want to take the ‘paths less travelled’.

Under her leadership, the group has grown from a single brand company when she took up the helm in 1999 to a multi brand operator and distributor of travel products. She has been the driving force behind its many achievements, including:

Sue travels extensively and believes that the most authentic travel experiences occur when travellers get off the beaten track. Her main priority is to develop tourism that goes hand in hand with the local community and protects the natural environment.

Responsible and sustainable travel is core to her philosophy and deeply imbedded in all aspects of the World Expeditions Travel Group’s activities.

Under Sue’s leadership, World Expeditions offers a flexible work environment to enable parents with children to continue to work and to progress with their careers.

Evidence of the long term retention, progression and satisfaction at World Expeditions can be seen by the proportion of employees who have reached 10+ years of service to the organisation.