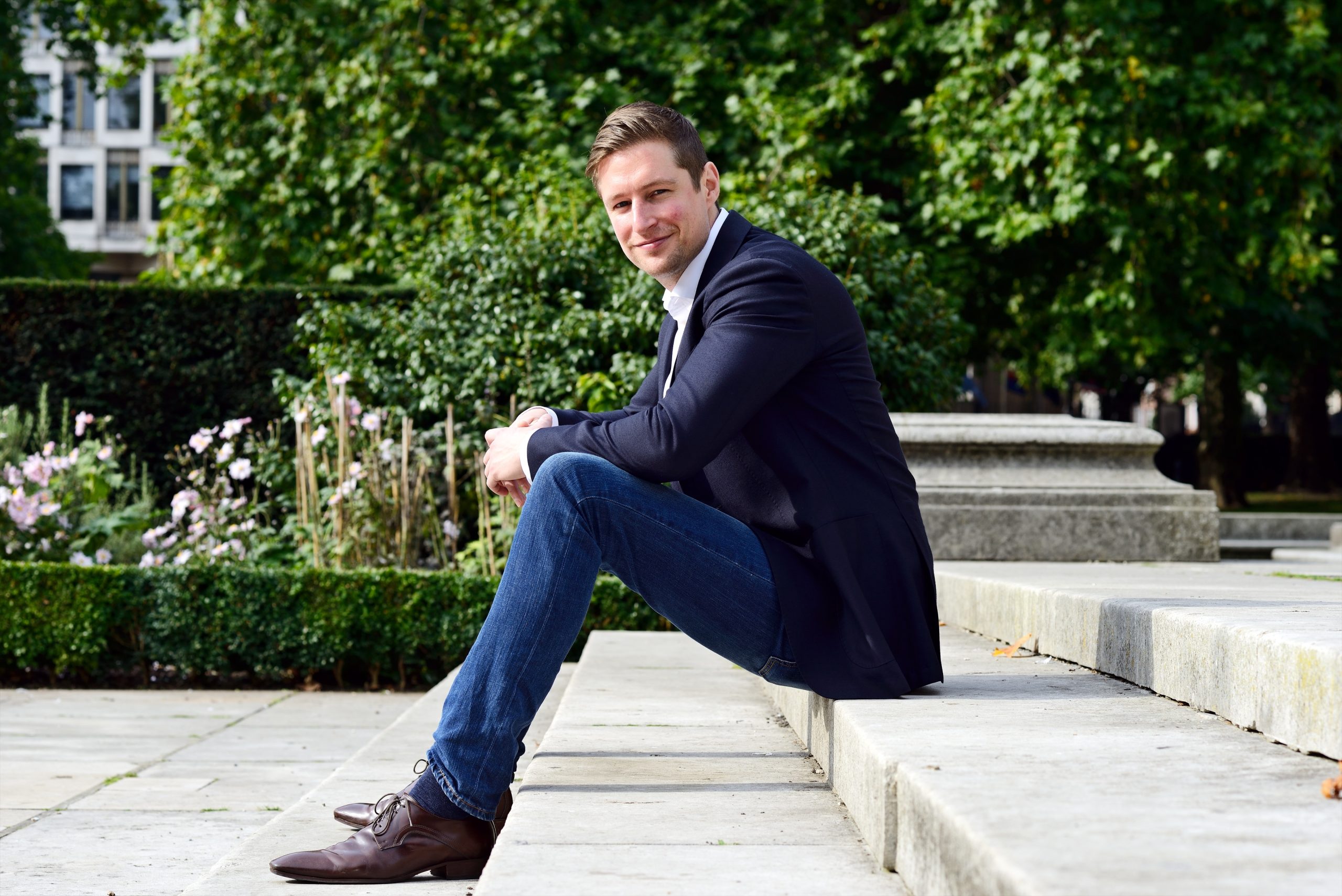 Stefan Cordiner, a Sydney-born serial tech entrepreneur, claims to be revolutionising the way people travel as the Regional Director for the leading hotel booking app HotelTonight.

Stefan has a strong background in creating and growing technology ventures, most recently as co-Founder of  a global digital concierge app called “Lime&Tonic” which he successfully built out across five countries.

He set up his first company in Europe in 2003, launching one of the first online financial services businesses, and following this went on to co-found a CNBC award-winning real-estate portal.

Stefan also established a consultancy business for start-ups involved in various EU-funded start-up initiatives and was instrumental in restructuring WHL’s travel portal, growing its network to over 90 destinations.

Stefan was recently named as one of the top 100 most influential people in the UK tech scene by TechCity, has been featured in numerous publications globally, and is an active mentor and speaker.