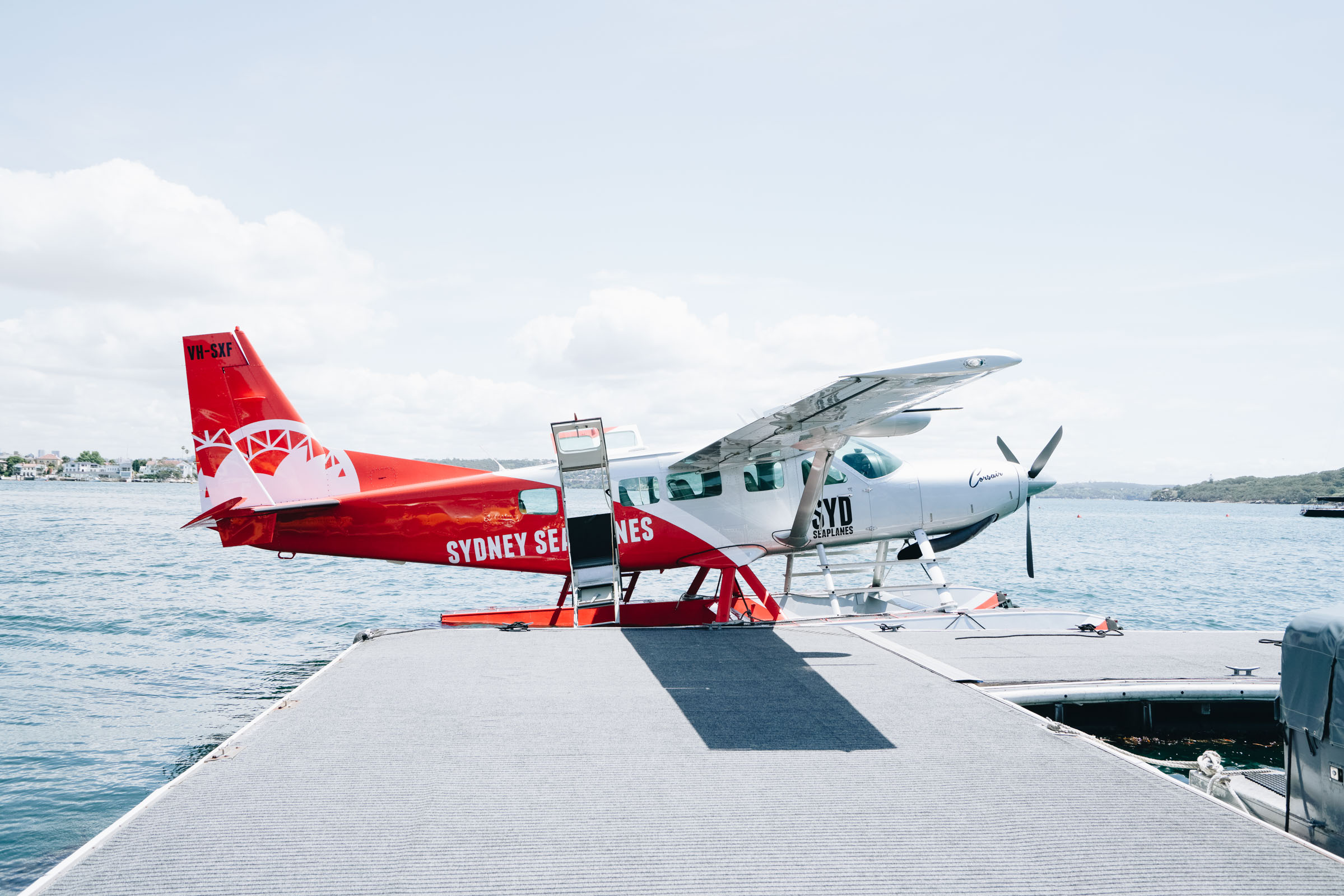 Just six weeks after Sydney pub baron Justin Hemmes was quoted as a potential buyer of Sydney Seaplanes, hotel mogul Dr Jerry Schwartz has swooped and invested in the business.

As part of the investment, Schwartz, an aviation buff, will add two amphibious aircraft he owns to the Sydney Seaplanes fleet, increasing it to six aircraft that will primarily operate out of the Rose Bay seaplane terminal.

His involvement will also give Sydney Seaplanes an second operational base at Cessnock Aiport in the Hunter Valley, where Schwartz’s aircraft are presently based.

Sydney Seaplanes, owned by Sydney Aviation Holdings, has had a tough year following a fatal crash last New Year’s Eve in which six people were killed.

The crash is being investigated by the Australian Transport Safety Bureau and findings are expected in early 2019: “We’re hopeful once the report comes out that (business) will return to a healthier level, but obviously it was a terrible tragedy and something we think about every single day,” company Managing Director Aaron Shaw recently told the Daily Telegraph.

The story quoted Hemmes, who has extensive pub and restaurant interests throughout Sydney, as saying he’s had some “very general chats” about potentially buying into the business.

Meanwhile, Dr Schwartz, Australia’s largest private hotel investor, had no hesitation in getting on board and sees great opportunities to promote Sydney Seaplanes to his hotel customers.

“There is considerable demand for point to point air services between Sydney and the Hunter, and with six airplanes available, it will mean we can fly larger groups with greater flexibility,” said Dr Schwartz.

Mr Shaw said he and business partner Ken Gaunt are excited about partnering with Dr. Schwartz.

“He truly shares our passion for the tourism industry, a sector which is already experiencing huge growth, particularly from emerging markets, as well as from our strong domestic sales base.”