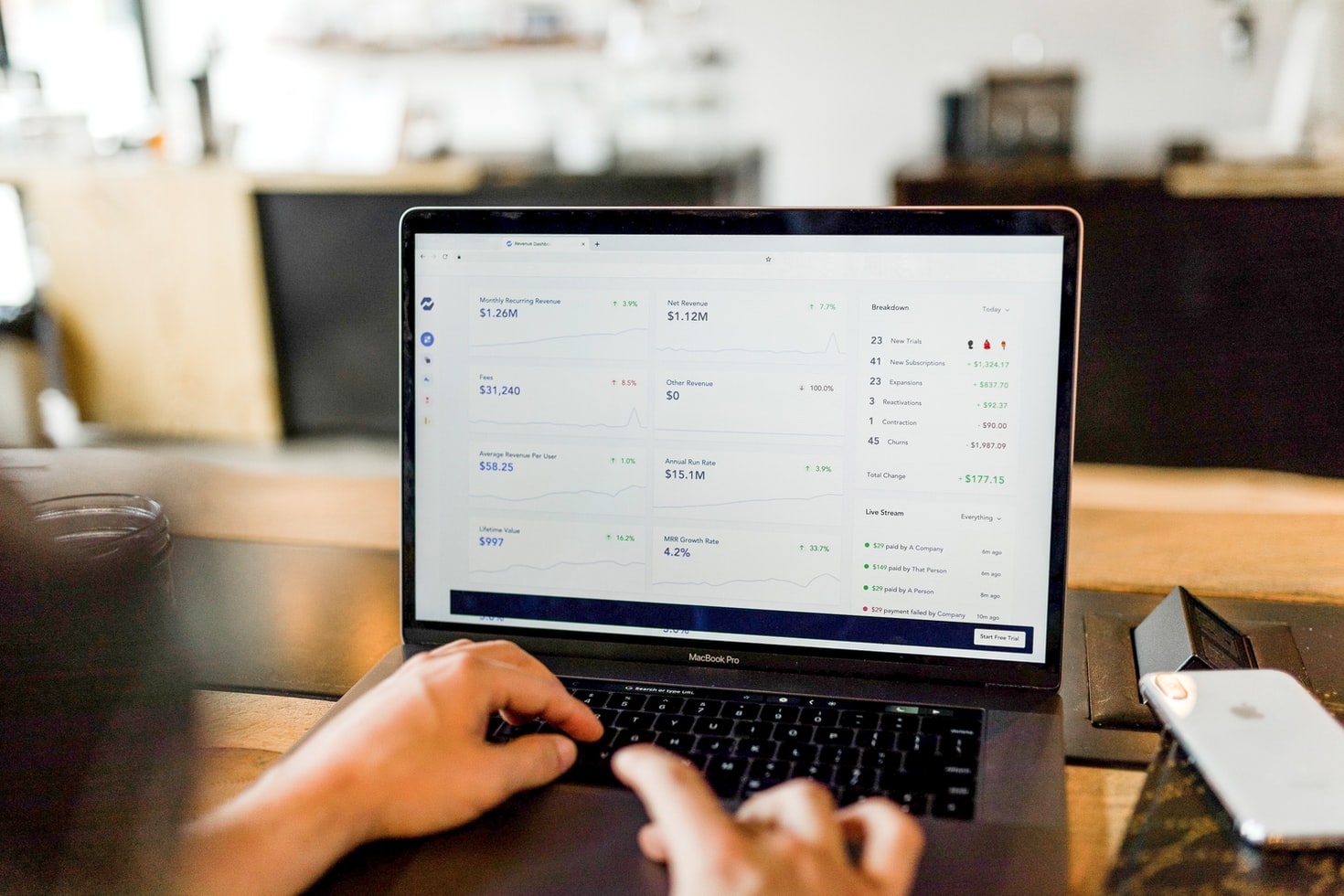 Sydney company Rezdy has raised a further $3m to fuel growth in North America, opening a second US office in Raleigh, North Carolina.  The company said: “This was an interim round to fund acceleration in the international growth of Rezdy ahead of a larger equity round later next year.”

Grand Prix Capital, which first invested $250,000 in Rezdy in early 2012, contributed to the latest funding along with The Microequities VC Fund.

“We have been investing in Rezdy since the beginning and have seen continuous year-on-year growth,” said Les Szekely, Managing Director of Grand Prix stated.

“This is our second US expansion which underscores the importance we place on growing in the large, and largely untapped US and North American market.”

“We’ve grown so quickly there that the need for a larger presence was apparent,” Lenoir said.

“This latest round of funding will allow us to grow at the pace needed to service the North American market even more effectively.”