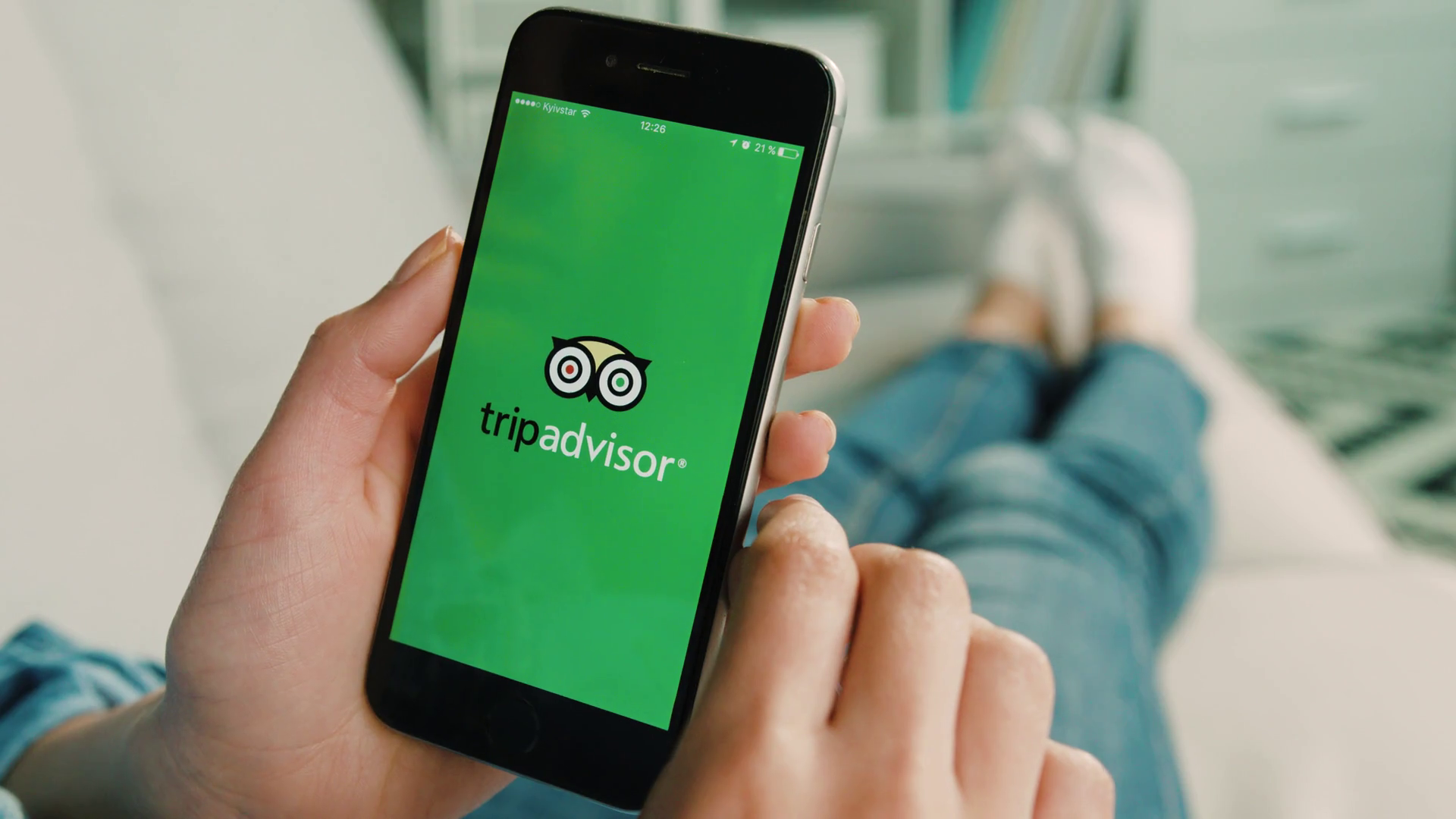 TripAdvisor has started revealing the source of reviews for properties that use its guest followup tools – an initiative that reveals hotels can in many cases drive most of the comments. For example, a survey of the first 40 current reviews in several Sydney hotels show that most resulted from management pro-activity.

At 57 Hotel, 75% of reviews were collected ‘in partnership’ with the hotel while 25%  had been posted at the guest’s initiative.

Downtown at the Sofitel Wentworth (where recent reviews were generally poor) the split went the other way with 72% of posters doing so unprompted.

While this survey is anything but comprehensive it shows the role hotels are playing in generating reviews for their property. Reviews they generate are identified as ‘being collected in partnership with this hotel.

“This business uses tools provided by TripAdvisor or one of its official review partners to encourage reviews, including this one”.

The scheme appears to be voluntary.