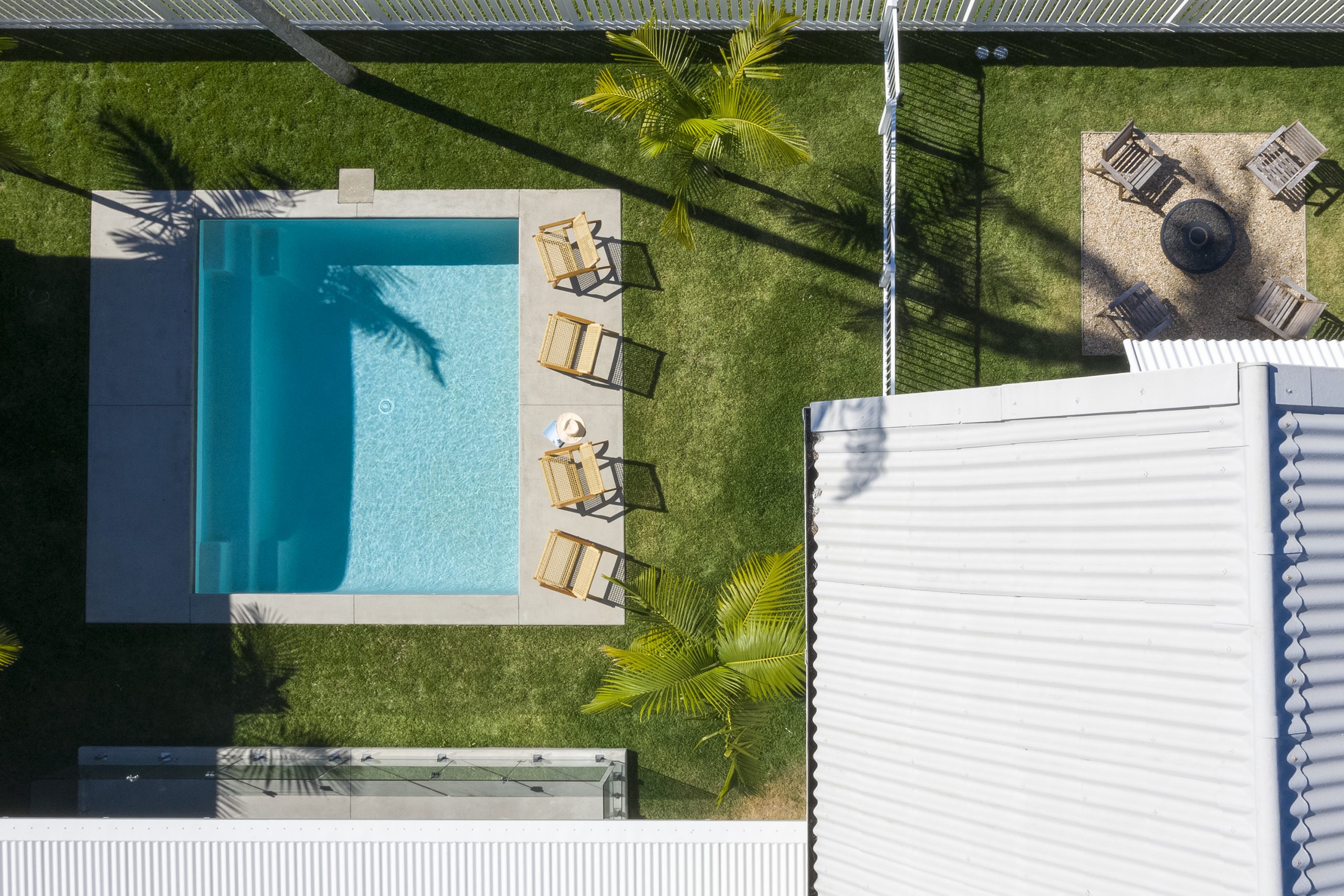 Stayz.com.au has revealed its financials for the first time. Australia’s most popular holiday house site made a profit of A$13 million before interest, tax, depreciation and amortisation on revenue of  A$23.1 million in the 2012 financial year.

This makes it Australia’s #2 accommodation booking site behind Wotif.com and gives Stayz a whopping gross margin of 56.3%, which will be tough to sustain in an increasingly competitive market.

Stayz GM Anton Stanish told investors at a Fairfax Media briefing that the compound annual growth rate for the company, which had revenues of just A$6 million in 2008,  from from 2010 to 2012 was 30%.

But this has now slowed. He said revenue growth for the first half of the 2013 financial year “in a challenging market (was) above market trend in the low to  mid teens”.

Mt Stanish said Stayz commissions remain low by industry standards at between 8% and 9%.

“We’re completely comfortable with that because we think that gives us options for the future,” he said.

The Stayz group – which also includes Rent-a-home.com.au and Takeabreak.com.au – has 48,000 listings, 1.4 million newsletter subscribers, 2.5 milion website visits and generates 4.5 million queries a year. It is owned by Fairfax Media.