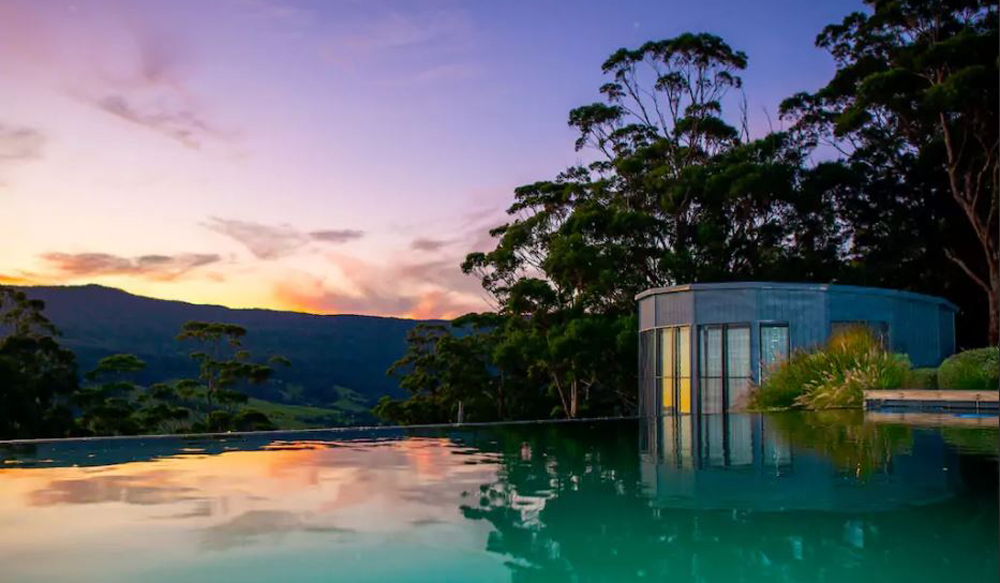 Pricing is set to get a shakeup in Australia’s short term rental (STR) industry from November 1 when Airbnb scraps guest service charges and moves to a 15 per cent host commission only model – up from 3 per cent – for its software-connected hosts and property managers.

It is a huge change for an industry where customer service fees can be 18 per cent of the room rate (plus cleaning) but is necessary says Airbnb, citing the need to simplify the guest booking process while bringing it into line with what consumers see on the major OTAs like Booking.com and Expedia.

Airbnb says testing shows that booking conversion rates improve by around 17 per cent when only the rate is shown.

Connecting is mandatory for software-connected clients, but will not apply to small property managers, meaning that the majority of listings on Airbnb (the minnows with 1-3 properties) will still display fees.

However, that may come at a cost. It seems likely based on available evidence that fee-bearing hosts will be penalised in the listings, ranking lower than competing fee-free properties.

Airbnb has already been offering better exposure for companies that connect early plus a lower commission rate.

Meanwhile, Stayz – part of the HomeAway group, is also taking steps in this direction – testing a 12% commission fee-free structure with a large group of property managers.

So far so good but it’s still early days and there’s no definitive data yet available, however after taking the first big step it’s highly unlikely Stayz will backtrack.

Property managers contacted for this story were ambivalent about the change, with most saying they would increase rates to cover the increased distribution cost.

There were a number of comments about the way in which Airbnb communicates major changes to hosts and property managers. One Gold Coast property manager says he hadn’t heard from Airbnb since April, when the company laid off 25% of its Australian workforce.

Meanwhile, while another operator from regional NSW commented that emails and phone calls often go unanswered.

However she has switched to commission-only and has no problem with it, covering the extra expense through increased room rates. “This is the least of my worries right now,” the property manager said.