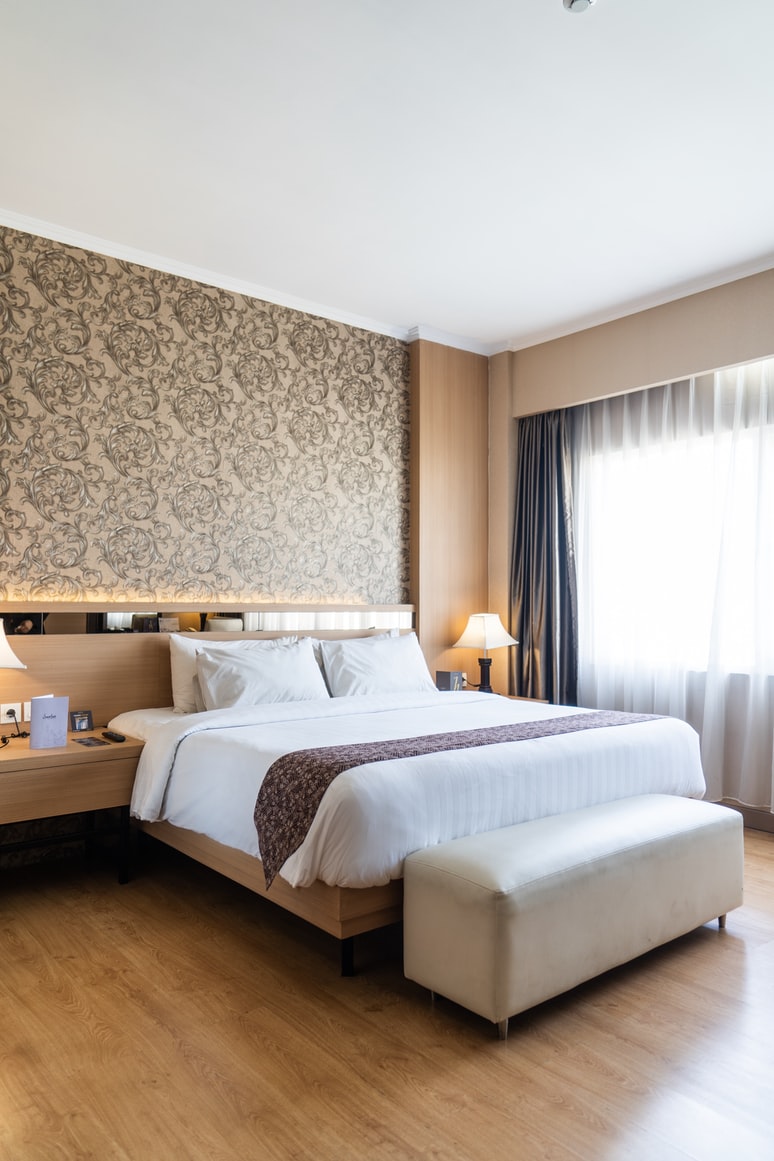 The adversarial relationship between hoteliers and the OTAs has changed to an “all hands on deck mentality” during COVID with operators no longer insisting on rate parity and last room availability – once major sticking points – as they scramble to put heads on beds, according to Expedia and Agoda.

Speaking at the Web in Travel conference last night, Cyril Ranque, President of Travel Partners at Expedia, said suppliers are “definitely, definitely much, much more open-minded to try new things, innovate, kind of kill all the scared cows that have been piling up over the years.

“Everybody’s fighting for survival so I think that the spirit has been ‘let’s get together and try to find a solution to get customers back on the road and try the product’.

“I think it’s a great time for us to remove all the legacy issues we’ve had in the industry for years and try to be constructive in the future,” he said

“The biggest sacred cow would be restricting inventory for the direct channel, which has been a strategy for a lot of players in the industry.

John Brown, CEO of Agoda, an OTA with a reputation for undercutting its own accommodation suppliers on price, says now it’s not even an issue.

“I would say in Asia, the notion that everybody has to be at rate parity, I think that by and large has been killed,” said Brown.

“Everybody wants to make sure that they can get the customer the best possible rate, they want it to be flexible and we’re happy to be here on the ground working with all of our partners saying ‘look we can help you get the right price out there’.

“I feel that people are much more open to that because it’s all hands on deck, frankly, it’s almost like a war time mentality.

“Governments, customers, OTA are working together to make sure we can get something for customers.