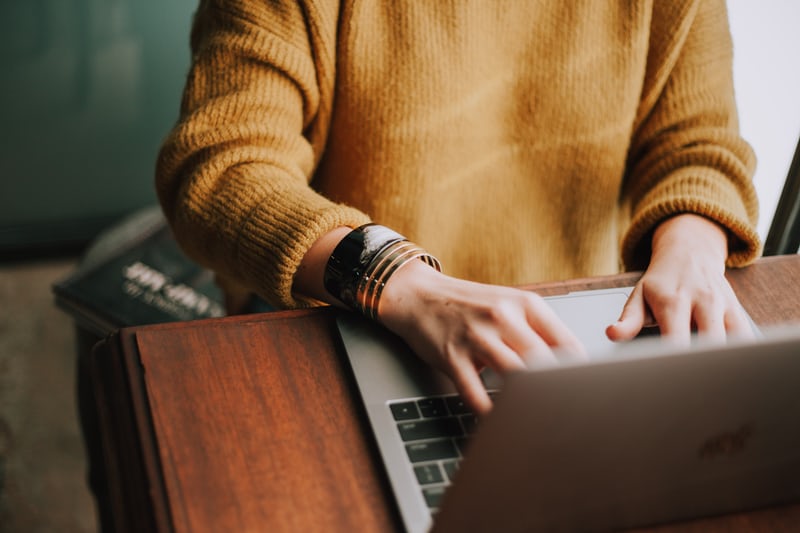 Lawyers are supposed to protect the reputations of their clients, not trash them. But it looks like someone forget to tell the highly-paid legal eagles representing Expedia in Australia, who’ve inadvertently done a hatchet job on the credibility of once-iconic Australian subsidiary Wotif.com.

They did this by arguing that Wotif should not have to refund the cost of Canberra man Hugh Selby’s horror Hawaiian holiday because its “Book with confidence” statement is “puffery” (exaggerated or false praise), while saying that if you’ve got a problem with that, please read the fine print, we’ve got you covered there.

But the questionable strategy backfired and Expedia was ordered to give Mr Selby, who took Expedia to the ACT Civil and Administrative Tribunal (ACAT), a full refund plus costs. Why? In simple terms, false advertising – the Haleiwa holiday home he arrived at looked nothing  like the images online.

The pictures were great but the reality was a dump in Hugh’s opinion, and the Tribunal agreed, finding that “Expedia, acting as Wotif, engaged in misleading and deceptive conduct by claiming consumers could book with confidence because of the company’s ‘great local knowledge’ “, according to an ABC report.

Statements like that can be very damaging to a brand, especially galling when the issue could have been nipped in the bud for a few thousand dollars.

Instead Expedia chose to fight the case because, just like Facebook and Google, it does not want to be held legally accountable for the content it publishes, which includes marketing and advertising.

Under this line of thinking, Expedia, Wotif, Booking.com, TripAdvisor and all the rest are just  friendly middlemen, seamlessly connecting you with the world’s greatest experiences curated by by travel experts but without any obligation to ensure the experience is what is promised.

Those days may be numbered. A crucial aspect of the ACAT judgement is that it found marketing claims by Wotif such as “Book with confidence” overrode the fine print designed to protect parent company Expedia from liability – ie what you say matters.

Jetstar also in the firing line

In some ways this ruling echoes a recent ACCC case involving Jetstar, which may be fined $1.95 million for making sweeping and legally unenforceable  statements in its terms and conditions (fine print) that the carrier and others point to when confronting irate customers.

“No matter how cheap the fares are, airlines cannot make blanket statements to consumers that flights are non-refundable,” said Rod Sims, Chair of the Australian Competition and Consumer Commission (ACCC).

“Services such as flights come with automatic consumer guarantees, and these rights cannot be excluded, restricted or modified.

“If a flight is cancelled or significantly delayed, passengers may be entitled to a refund under the consumer guarantees, which give consumers a right to a remedy if services are not supplied within a reasonable time.

“It’s frustrating for travellers when they have difficulty getting a refund for flights when they are entitled to one.

“This case is important not only for holding Jetstar to account, but sending a wider message that businesses cannot exclude or limit consumers’ rights under the Australian Consumer Law,’ ” Mr Sims said.

Both cases show that times are changing.

To state the obvious, fighting this case has proven to be the wrong move for Expedia and has I think rattled the image of Wotif, Australia’s original hotel OTA.

Founded in 2000 and sold to Expedia in 2014, Wotif has as much credibility as any Aussie travel company, and deserves to be treated with more respect.

Meanwhile, life goes on and the famous green website is still promising consumers they can “book with confidence” – though it’s probably time to add the caveat that statement should be taken with a grain of salt.

That’s how the lawyers would like it, however you cannot have it both ways.