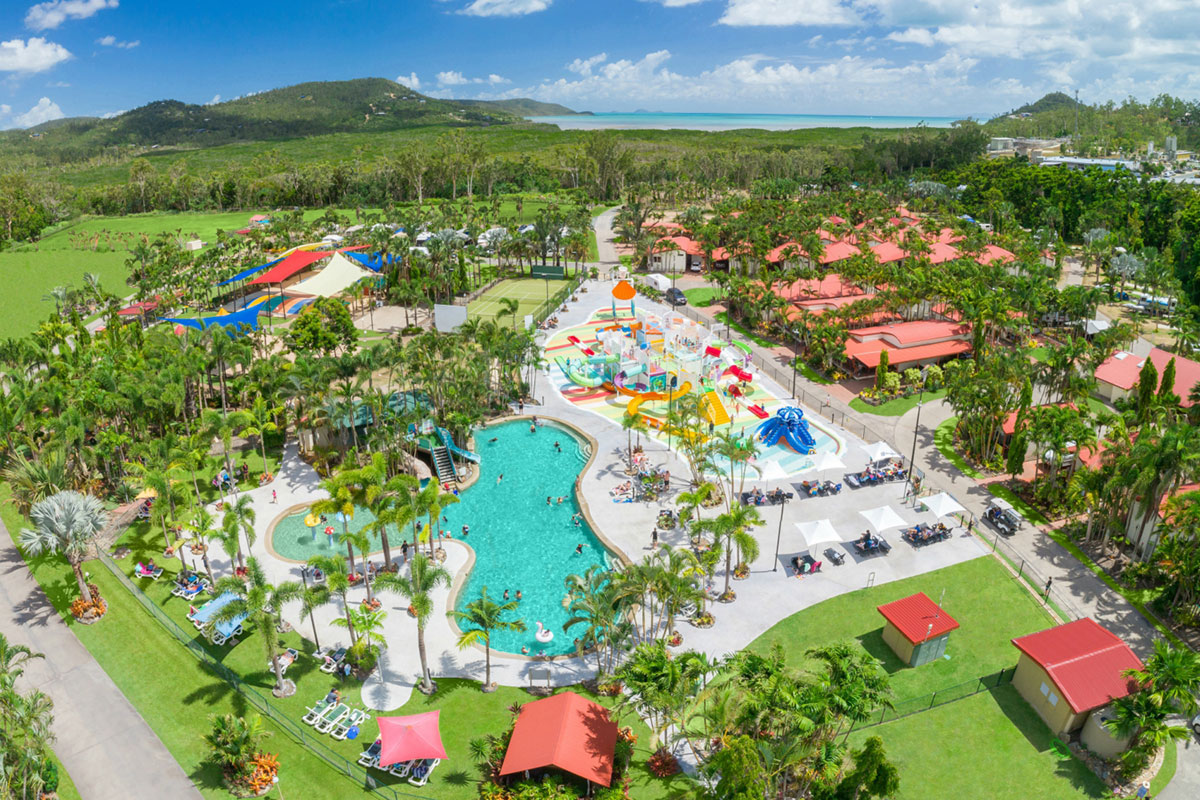 The rapid consolidation of Australia’s tourism asset ownership has continued with news motoring organisation NRMA has bought Australian Tourist Park Management and control of its 27 properties while it’s been reported the sector’s largest ever single park sale has just closed.

The ATPM deal means the NRMA now owns and operates 34 caravan and holiday parks around Australia, adding to its existing  tourism asset portfolio which includes Travelodge Hotels, the Kurrajong Hotel in Canberra and Thrifty Car Rental.

“With the increasing corporatisation of the tourism sector, this transaction ensures that an important part of the holiday park industry remains in the hands of a membership-owned mutual,” said Glenn Sedgwick, Chairman of ATPM.

Meanwhile, The Australian reported this morning that Ingenia Communities Group has bought the Cairns Coconut Holiday Resort for $50m, the sector’s largest-ever transaction.

Ingenia chief executive Simon Owen said the ASX-listed company will not stop there.

“We do have a number of other opportunities in due diligence so we expect to make more acquisitions in the next few months,” he said.

NRMA is now Australia’s second-biggest holiday park owner/operator behind Discovery Holiday Parks, which has 54 properties, up from 32 three years ago.