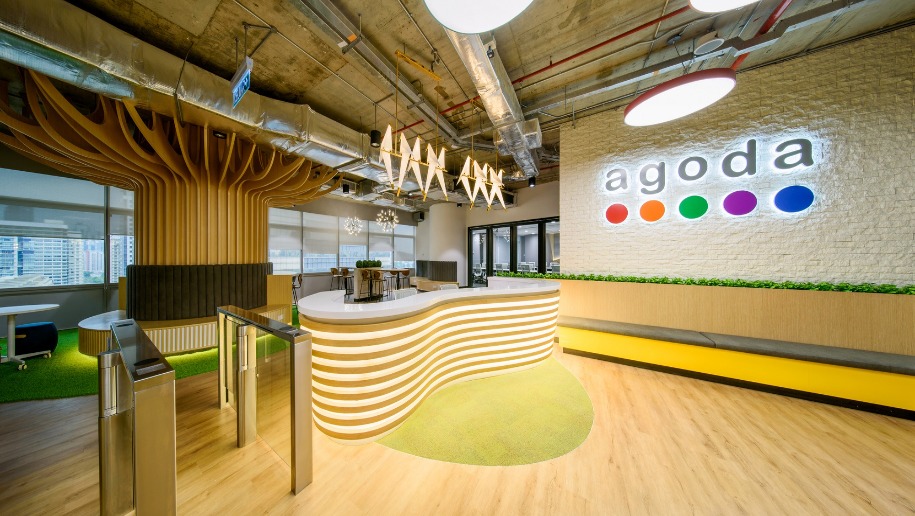 Agoda, the original Asian OTA, has gone rogue on pricing. Multiple hoteliers say Agoda regularly sells unauthorized static wholesale rates through the site, undercutting them on price without any regard for contracts.

Other times the feeling is Agoda takes a contracted rate and shaves its margin to push the price below competitor and hotel pricing.

Agoda’s contentious behaviour, which runs contrary to the two-way price parity contracts it signs with hotels, has led to it being cut off at times by several major hotel groups.

“It’s a matter of pushing back and closing them if needed,” said one. Another complained about the “constant battle” of ensuring that the ‘static’ rates it has negotiated with tech-backward wholesalers on allotment do not end up on Agoda. “The consumer still gets the bill from Agoda but we’ll hear from the wholesaler.”

Hoteliers say Agoda is taking multiple rate feeds and using the lowest one to ensure it always has the cheapest rate. One frustrated hotelier said it looks like Agoda is moving to kind of a meta-search hybrid.

In a statement, Agoda has confirmed for the first time it is pulling prices from multiple sources and also experimenting with how the results are displayed. Its justification is giving customers what they want.

“We aggregate a wide variety of supply from multiple sources and often experiment with different forms of display, including price comparison or meta display,” the company said.

“Only by doing this can we guarantee our customers that we are offering them the best possible rates.”

Is this the leading edge of a broader trend that could spell the end of rate parity – hotels and retailers selling at the same price – which has already been ruled illegal in France and Germany? Quite possibly.

Central to this imbroglio is the inability of hoteliers to control  market rates for their properties. There is a solution of course – hoteliers could end the  grey market for room rates by dealing exclusively with wholesalers that can take a dynamic rate feed.

However, that is not practical in Asia and hoteliers say despite pressure, up to 15% of their business still comes via static rate agreements. All that aside, the question remains: Why would Agoda take this provocative approach after working hard to leave behind a patchy industry reputation accrued during the early 2000s?

There are two possible answers:

1) Agoda doesn’t care about its hotel relationships because it can always gets the cheapest rates it needs from the wholesale grey market;

Or potentially a combination of those two factors. One popular theory is that Agoda is losing market share and is doing everything it can claw it back by always having the lowest possible rates. That was certainly the scuttlebutt at a recent Asian revenue managers conference, where several attendees commented that the brand is selling less of their product.

“In the past, it’s only been the smaller brand OTAs that have taken on the practice of selling wholesale rates but I guess they are just trying to compete with the their local OTAs,” said an attendee.

Meanwhile, Agoda is looking to take its brand global. Founder and CEO Rob Rosenstein is moving into the Chairman role and will hands the reins to John W. Brown, who has been Chief Operating Officer for several years.

“John has touched almost every facet of the Agoda business over the past eight years, actively contributing to the company’s strategy and expansion,” said Rosenstein. “Without question, John is the right choice to next lead the Agoda business, and I look forward to continuing to work alongside him as we look to develop our global strategy further.”