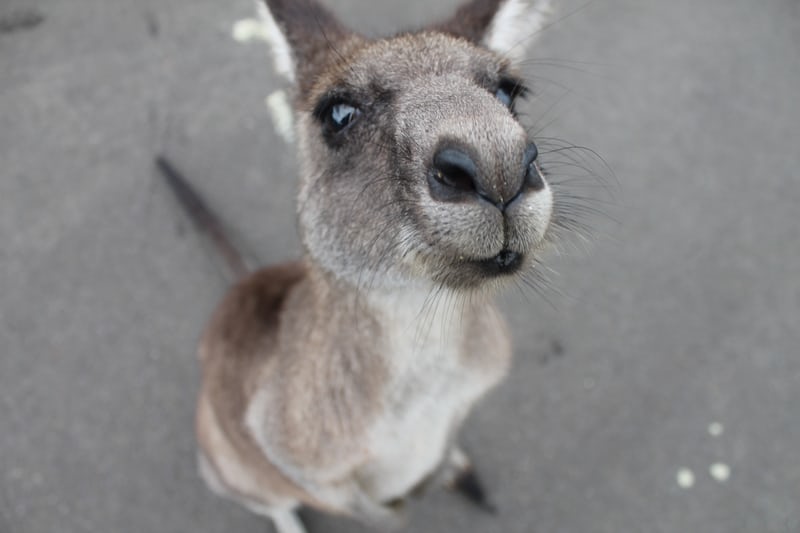 Mr McEvoy says some of the key changes include:

“With this change, some valued colleagues will be leaving us. The best known of whom is Richard Beere who will be leaving Tourism Australia after more than 20 years (over two stints). Richard has been a great servant to the industry and the organisation and I know you will all wish him well in his new endeavours. Richard will be with us until after ATE, so we will have a chance to say a more formal and appropriate goodbye.

“Our head of corporate services Grant le Loux will work on some key projects for Tourism Australia and be replaced in his current role. While Rachel Crowley (Corporate Communications) and Matt Cameron Smith (Industry Development and Trade Marketing) have recently announced their departures from TA for new opportunities.