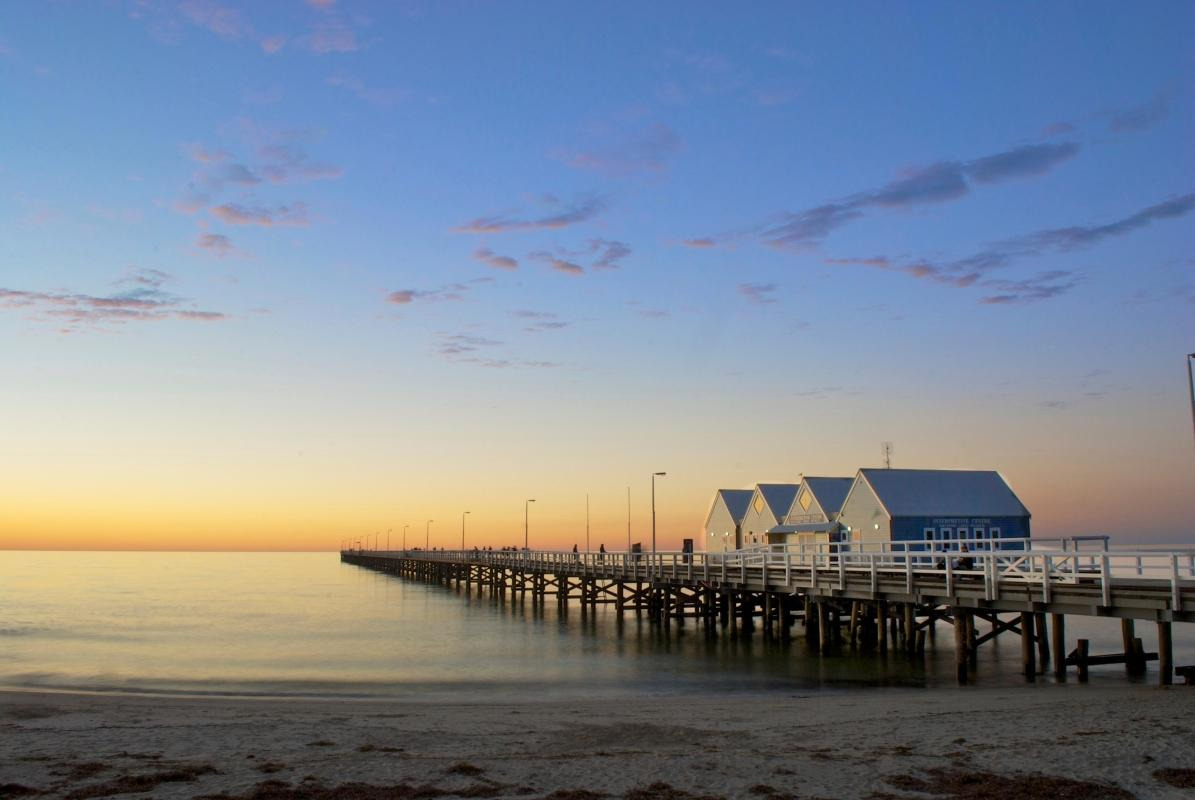 No pain no gain. That could be the mantra at tours and activities business Viator, which has staged an incredible turnaround over the past 12 months due primarily to the hard-headed vision of Dermot Halpin, who has shaken the company up and made it profitable – literally tens of million of dollars in the black – after years of spending money in the name of growth.

No-one saw this coming when Halpin, who had been running TripAdvisor’s vacation rentals business, was given additional responsibilities by TripAdvisor founder Steve Kaufer, replacing long-term CEO Barrie Seidenberg, who resigned in late 2016.

Halpin brought his own team with him, displacing a slab of Viator’s top management and not surprisingly causing much internal angst.

The newcomers had all cut their teeth in vacation rentals and there was speculation that they wouldn’t adapt to tours and activities, though the reasons were never made clear.

However in retrospect it’s a clear a circuit breaker was needed. In many ways Viator, founded in Sydney in 1995, still had a startup mentality despite being the market leader.

That is, profit was secondary to growth.

For his part Kaufer, said: “The attractions space is a billion-dollar opportunity, we’re in the lead, and we remain committed.

“We must build the biggest and best selection of bookable attractions, focus on … conversion, and take full advantage of the incredible asset in TripAdvisor’s scale.

“I know change can be unsettling, but rest assured the future for attractions is bright and we’ve put the right people in place to assure even faster growth,” Kaufer wrote.

In the end, the move turned out to be a masterstroke as Halpin and his teamed showed that the central tenets of good business apply across the board, accountability a central mantra.

Budgets were cut for activities that didn’t focus on revenue and the focus was most definitely on the bottom line.

It was a huge change for the business, which now employs more than 200 staff.

The outcome has been sensational, and perhaps a lesson to other online companies with large audiences and low conversion rates.

In 2016 Trip Advisor’s non-hotel segment (to which Viator is far and away the major contributor) lost US$28 million pre-tax.

The 2017 non-hotel result could not have been more different;  pre-tax profit of $US45 million, an increase of 261% over the previous year.

Take it as gospel that Viator is once again leading the charge, only this time, the company is heading in the right direction.