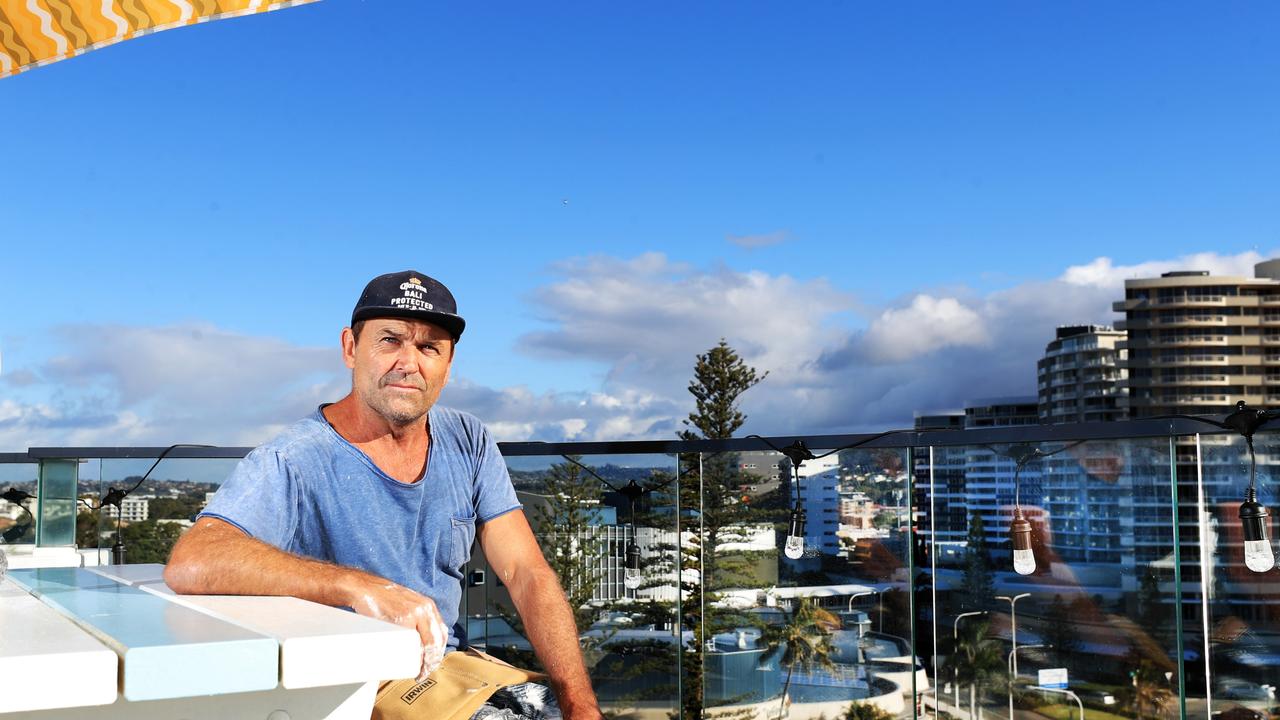 An avid surfer, Tony Cannon graduated with a civil engineering degree from the University of Adelaide embarking initially on a career in construction and development.

After several years in project management of major engineering, petrochemical and retail development construction, Tony started a property development company in the late 90’s building and selling apartments and townhouses in Brisbane, Queensland.

Tony then formed a relationship in 1999 with Brian Ray and in joint venture with Brian’s company, the Ray Group, undertook numerous significant resort, retail and residential developments in Australia including the 5 star, Bale Port Douglas and the master planned Mt Hotham ski resort redevelopment.

Sadly Brian Ray passed away in 2005. On completing the developments he was involved in with the Ray Group, Tony then formed Komune Resorts in 2008 after acquiring beachfront land in Bali at Keramas Beach and an existing 10 level apartment building on Greenmount Beach on the Gold Coast.

Tony was joined in 2009 by his current business partner Tony de Leede and together they have successfully developed and opened the active lifestyle resorts, Komune Resort in Bali and Komune Resort on the Gold Coast. The ‘two Tonys’ are looking forward to expanding their brand to other surf and skiing destinations globally.

Tony resides in Far Northern NSW with wife Alana and his two daughters. He commutes regularly between Indonesia and Australia.