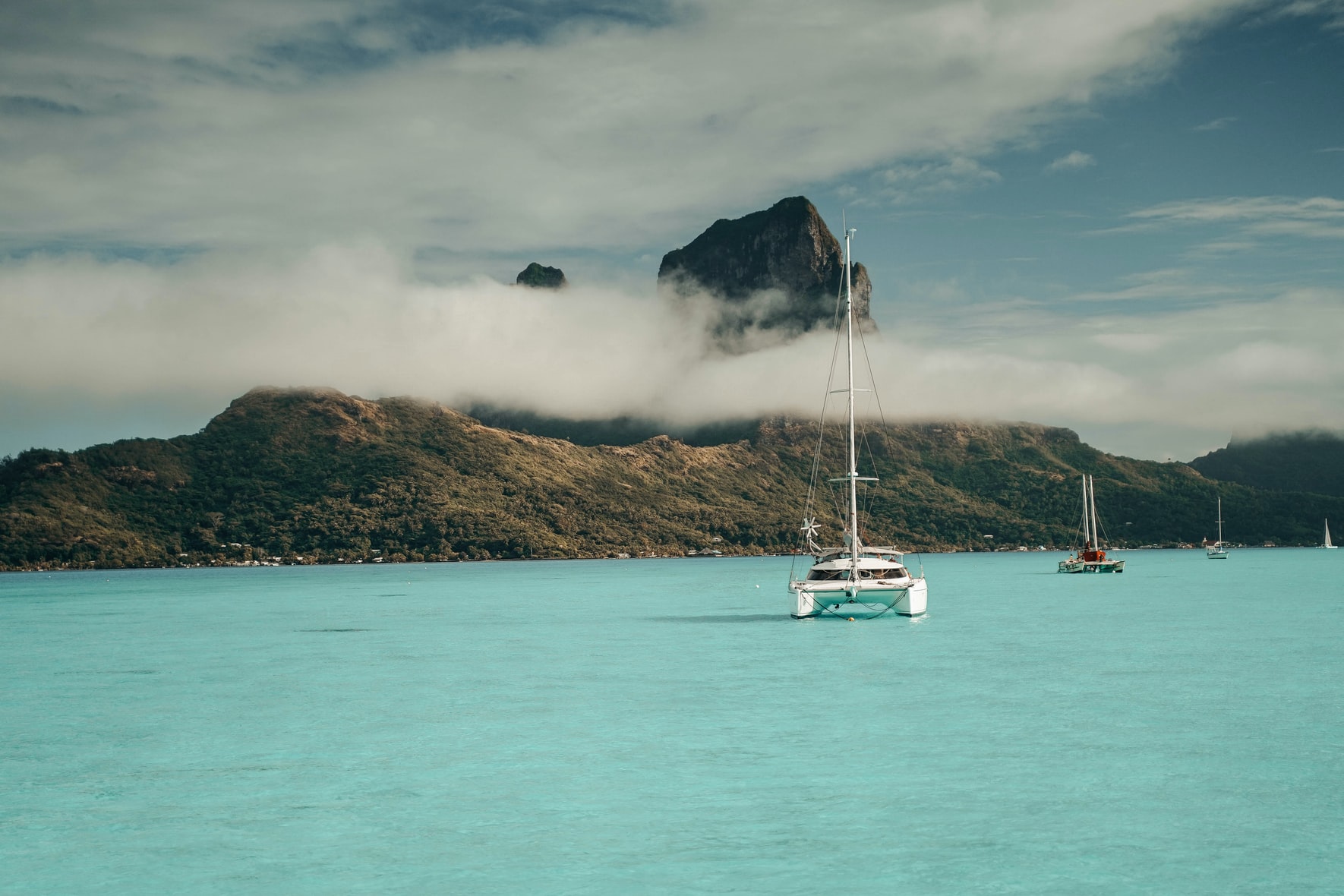 In terms of tourism innovations, it was absolutely huge but one we now take for granted: 2017 marks 50 years since three young Americans – the “Bali Hai Boys” – created the tourism world’s first over-water bungalows in Tahiti.

Don “Muk” McCullum, Jay Carlisle and the late Hugh Kelley – who were inspired to visit Tahiti by James Michener’s epic novel, South Pacific – built the first  over-water bungalows in Raiatea and Moorea and the rest, as they say, is history.

The first over-water bungalows were rustic – and a sensation in the United States, where the Bali Hai Boys adventure captured public imagination after their story was covered in Life Magazine.

Tourists loved them and so began a craze that’s only accelerated with the years, fuelled by honeymoons and dreams of endless love.

There are now more than 900 over-water bungalows across Tahiti’s 118 islands, not mention countless others in tropical destinations such as The Maldives.

Of course now virtually all over-water bungalows are pure luxury and can cost thousands of dollars a night.

But the basic attraction is the same. Living the dream in a tropical paradise. What could be better.