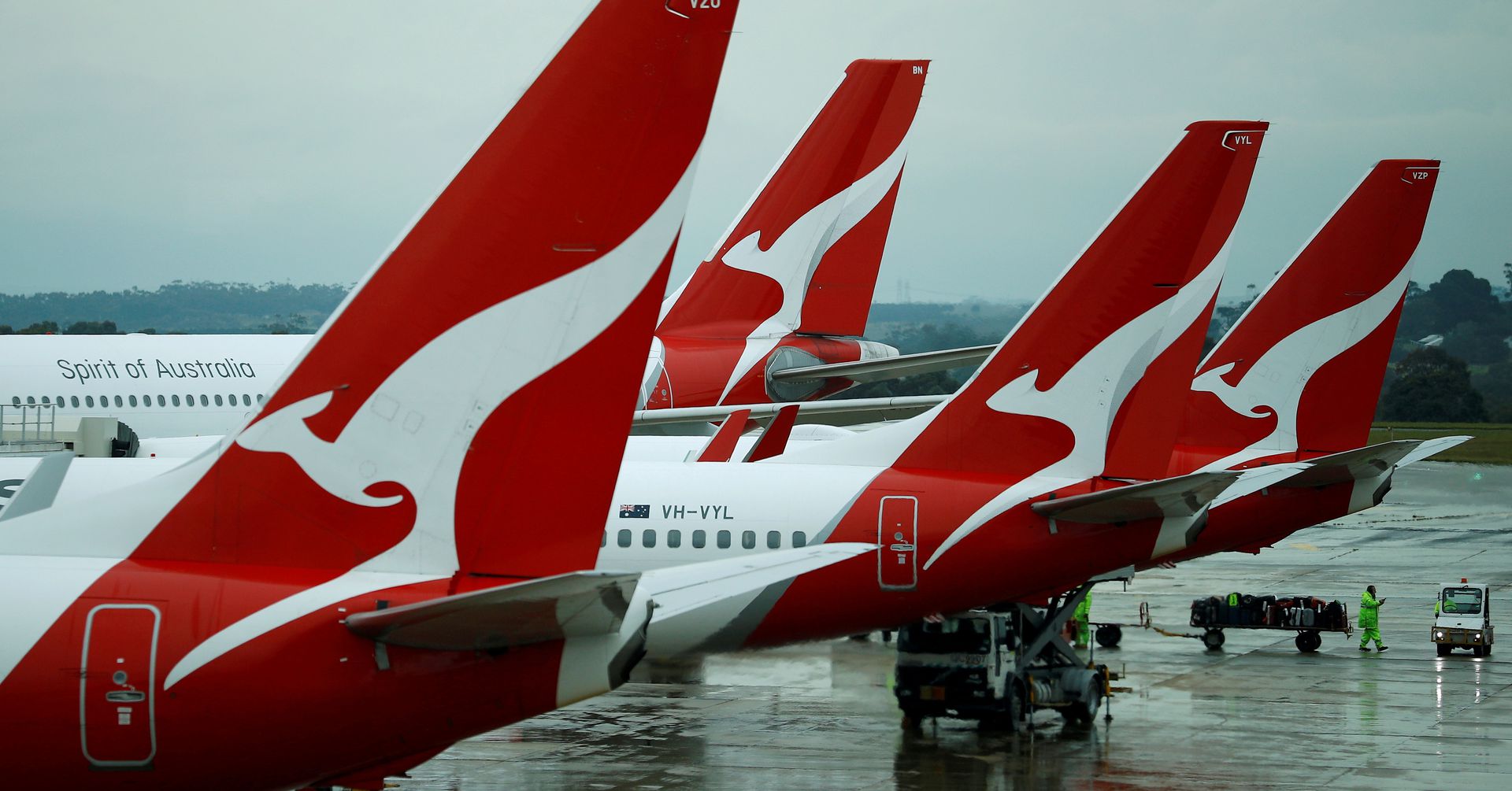 While so many airlines around the world are finding their way to cut costs and keep operations running, this trend unfortunately has also impacted Australia’s most popular airline. Qantas CEO Alan Joyce expects the airline group to cut $15 billion from its operating costs over the next three years, mostly through reduced flying with just $1 billion coming from cost cutting.

So far Qantas has made at least 8500 staff redundant with the majority of remaining employees stood down. It’s also suspended all cash sponsorships, is reviewing travel agent commission payments and ground handling arrangements, which may be outsourced.

Domestic capacity is running at just 30 per cent and there are no international flights now, or for the foreseeable future.

“We know the economy will be finding its way out of a recession, with all the implications that has for consumer confidence and spending. We know the domestic market will be extremely competitive. And we know that our revenue will be significantly lower for some time – especially with the continued grounding of most international operations. The only antidote when you’re faced with less revenue is to lower your costs” said Joyce.

“We have identified $15 billion in cost savings over the next three years, mostly through reduced flying activity. We’re also targeting $1 billion in ongoing cost improvements from Financial Year 23. The $1 billion in savings are front-end loaded, with $600 million due to be unlocked in this financial year. Progress has been strong, with the FY21 program about halfway through, and expected to be 90 per cent complete by the end of December 2020.”

“In addition to job losses, we’ve announced a review of our property footprint in order to consolidate. We’ve stopped cash spending on sponsorships – because we can’t justify that while the majority our people are stood down. We’re renegotiating our arrangements with travel agents, which will create better selling opportunities for the trade and significantly reduce our cost of sale. And we’re reviewing our ground handling operations with a view to saving up to $100 million a year.”

“We had expected Group Domestic to be operating at about 60 per cent of pre-COVID levels by now. Instead, the continued border closures mean capacity is now below 30 per cent,” he said.

“This delay resulted in a $100 million negative impact on earnings for the first quarter of FY21, and will have an impact on Q2 as well. Essentially, this is a timing issue. We know the upswing will materialise – just later than planned. Assuming Queensland opens to New South Wales in coming weeks, we expect Group Domestic capacity to reach up to 50 per cent by Christmas.”