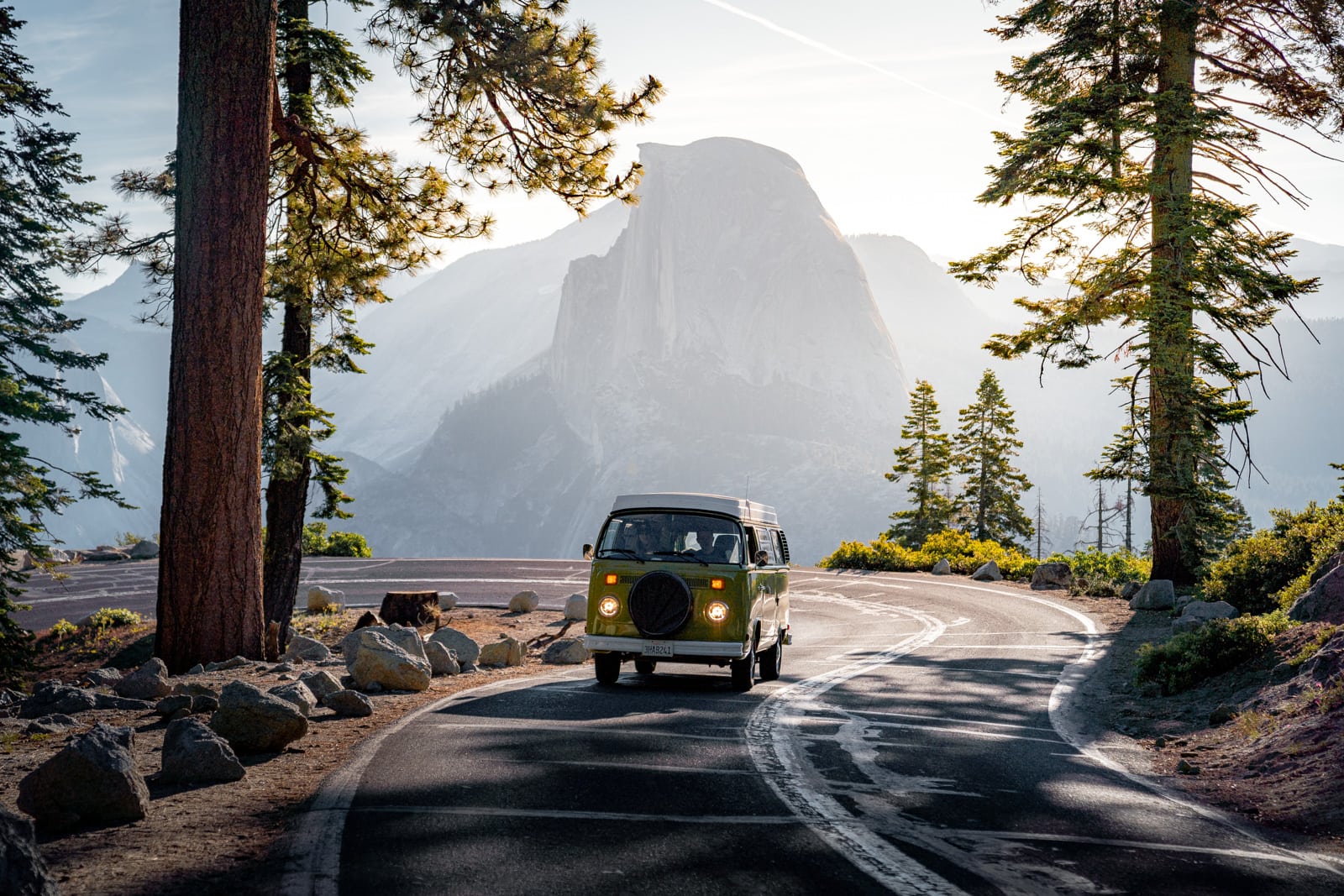 Jeff Cavins is something of an anomoly – a person who runs a ‘sharing economy’ business, Outdoorsy, and promotes the fact that  some people using his Recreational Vehicle and caravan marketplace are ‘power sellers’ he says can turn over millions of dollars a year through the site.

“Just like Airbnb, we’ve seen the emergence of power sellers on our platform – some members of our community own more than 100 RVs vehicles and are  doing millions and millions of dollars a year in business.”

Cavins speaks with experience because he himself is a power seller on Airbnb, owning numerous properties which he rents remotely, never meeting a renter. The locks are  remotely programmed so he doesn’t have to let anyone in  while the cleaners are organised online or over the phone.

Meanwhile, Airbnb publicly pretends that power sellers don’t exist, running from the notion that people who market properties through the site are anything other than “mum and dads” lucky to make $4000 to $5000 a year through occasionally leasing their spare bedroom.

Cavins founded the business  – which claims to be the largest and most trusted RV marketplace on the planet – with partner Jen Young in 2015, announcing USD25m in Series B funding earlier this year.

He says Outdoorsy booked more than 300,000 travel days and generated USD130m over the past 12 months and that he average RV rents for around $300 a day based on a six-day rental.

“It’s very profitable – you can make more money renting an RV or caravan than an apartment on Airbnb.”

The business has started slowly in Australia, where Cavins’ claim that “we have hundreds of peer-to-peer RVs listed” is in no way supported by the onsite evidence, which shows barely a handful of private listings across the country.

For example, a caravan for rent in Kiama, NSW, keeps popping up in searches for destinations that are thousands of kilometres away, like Cairns in Far North Queensland, while there’s never more than five or six products available in any single location.

Virtually all the stock is comes from agreements with commercial operators Jucy and SpaceShips, a situation Cavins says will change as the company builds its local operations.

Outdoorsy is now recruiting in Australia and will build to a staff of five located in Melbourne over the next two months.

Further expansion is planned in Germany, France, Italy and the U.K.