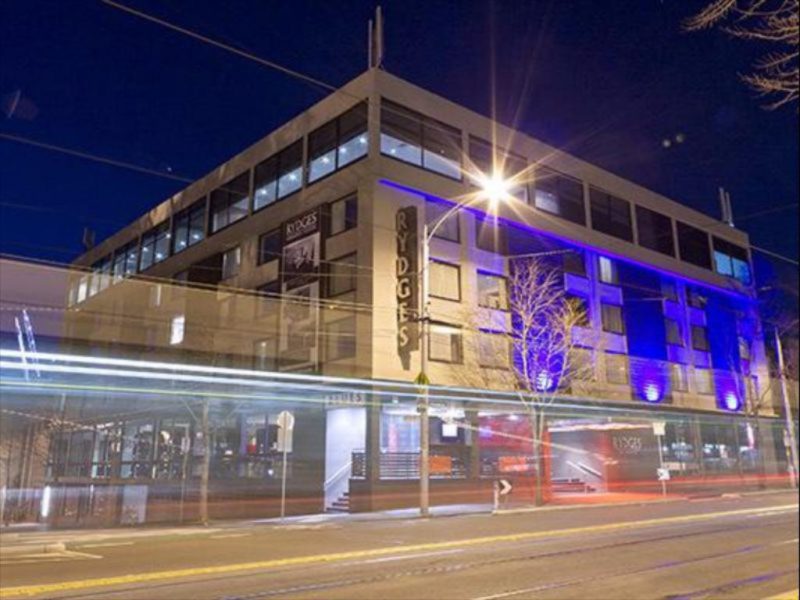 The former Rydges on Swanston, the incubator for 90% of Victoria’s deadly second COVID wave, will be refurbished and rebranded as Crowne Plaza Melbourne Carlton.

New owner Ross Pelligra bought the property for $35 million in September, and says: “We plan to lift the game and give this property a full refurb and a fresh start as Crowne Plaza Melbourne Carlton in early 2021.”

Pelligra has an established relationship with IHG, which operates the Crowne Plaza brand,  as the owner of  Holiday Inn Melbourne Airport, plus pipeline Holiday Inns at Werribee, southwest of Melbourne, and Richmond, near the city CBD.

A Victorian State Government inquiry was told more than 90 per cent of “second wave” cases could be traced back to a family which quarantined at Rydges on Swanston in May, now infamous for lax hygiene practices by security guards, which caused a renewed outbreak of the virus after it appeared to be under control.