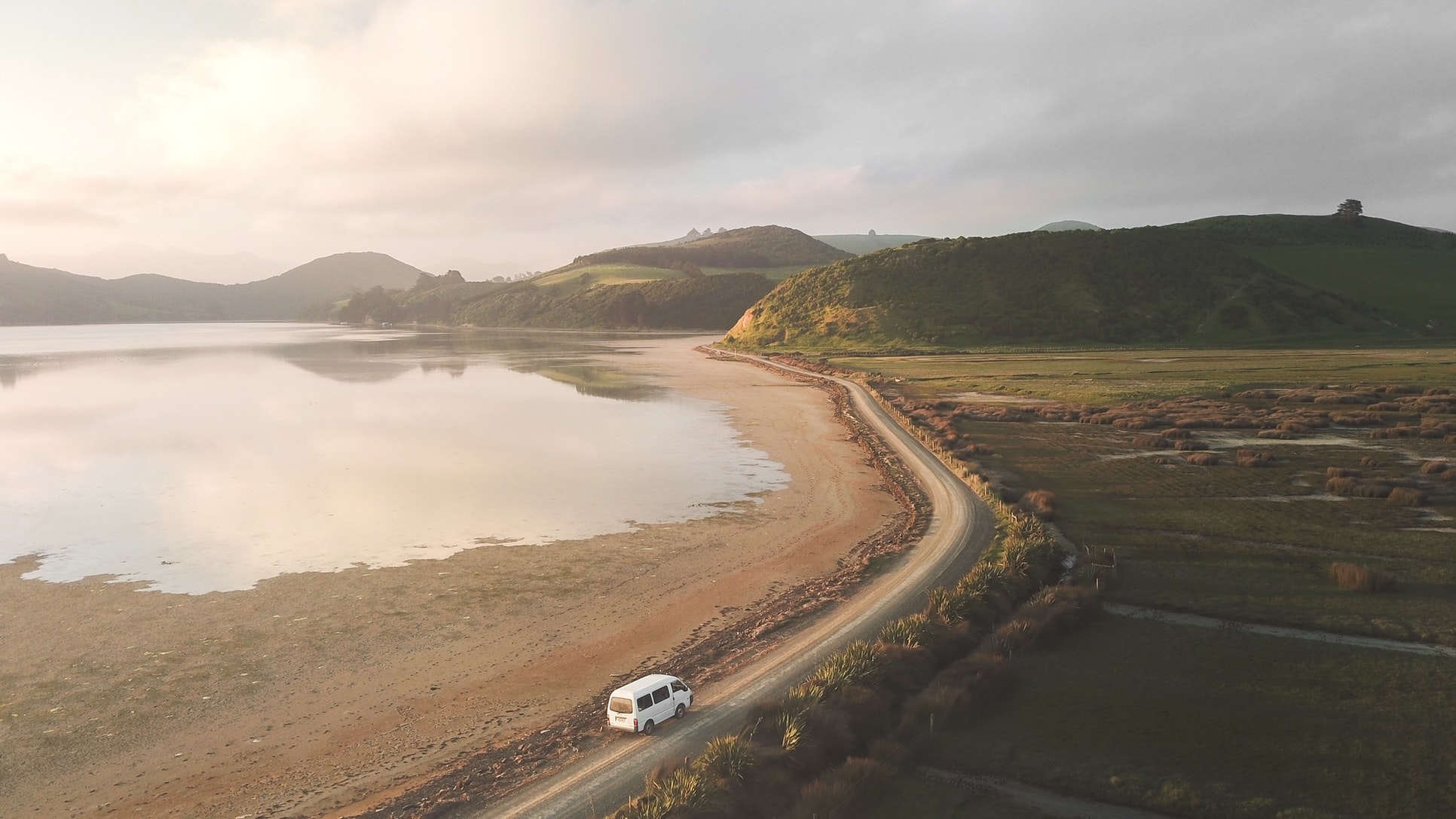 After a tough year in which demand slumped through COVID by up to 90 per cent, Hertz Asia Pacific boss Eoin MacNeill says demand is bouncing back with the car hire giant starting to rebuild its fleet after cutting it by almost 40 per cent during the height of the pandemic.

Leisure was hit particularly hard through the year but is making a comeback closely linked to border re-openings.

“We even saw an uplift when NSW opened to South Australia. People were going there for leisure as a destination because it was where they could go as opposed to Victoria or Queensland,” says MacNeill.

“So that does show that people have pent up demand and they will travel. As each of the borders come down we are starting to rebuild our revenue base. We did have in our forecasts for this quarter a Trans-Tasman bubble but that hasn’t happened and there’s further upside when that happens.

“But domestic tourism is quite strong and we are getting a lot interest for Christmas now with those borders (Queensland and Victoria) coming down and I think that’s really going to accelerate as people have the confidence that there’s no more infections and no more closures.

“I think that certainty is really important in terms of that pent up demand and getting out there and seeing our country.”

He believes corporate will lift through the first quarter of 2021, although inbound international, which typically comprises 15 per cent of Hertz business in Australia, will be off the table until at least Q4.