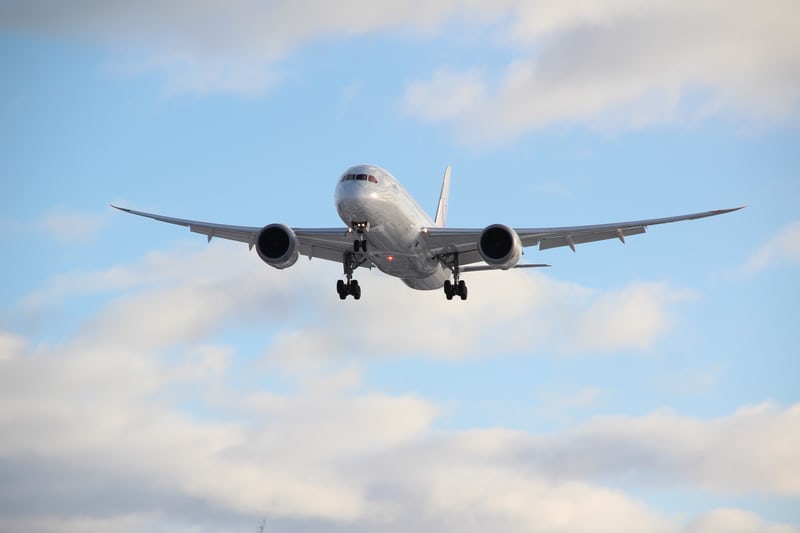 The rapid evolution of Webjet over the past year has been something to behold: acquisitions, expansion, creation of new businesses, the profitable sale of Zuji, strong hotel B2B growth and more.

Webjet has won a lot of investor kudos for these moves, profit is growing a rapid clip, and a high share price is the reward.

The shift in strategy was timely – and had to come, although it took a long while. Until quite recently the company, founded in 1998, was essentially a one trick pony. An airline booking engine charging and reliant on industry-high booking fees of up to $54.90 on airfares.

Their logic was impeccable – that Webjet customers would one day realise that they were paying too much for the airfares bought through the OTA. The same fares and cheaper were (and are) available fee-free direct through the airlines.

Every one except Webjet thought consumers would one day wake up, rise up and walk away. However that has never happened and it remains a mystery why when:

And yet Webjet is able to grow market share while charging market-high fees for every airfare it sells:

Would these people consistently shop at a supermarket where they pay 69% more for a product than they would in a rival outlet? No way.

So what’s going on? The most feasible explanation is that Webjet’s brand marketing is exceptionally effective.

It’s been running the same variations of its mainstream advertising – TV, billboards – for an awfully long time and, unlike others who come and go – is always there. And you suspect the mainstream is very much its market:

People who watch TV rather than YouTube and are older than the OTA average, customers that are intimidated by the web and like to deal with a familiar face.

Whatever the case, they are clearly loyal, and possibly a little ignorant of the alternate, cheaper options.

However, by transacting in increasing volume (Webjet says its B2C bookings are out-performing the market by “more than 4x”) they are proving the fee-driven business model is sustainable after all.

This means rivals such as Flight Centre are selling more airfares but making less money because as prices come down, so do their commissions.

But because of its fee structure, if Webjet sells more, it makes more even if its commission on the sale are less. This is a massive win for Webjet and its bloody-mindedness.

Sure, high fees may one day start having an impact on its airfare sales volume, but there’s no sign of that happening yet and Webjet is now taking steps to diversify and spread the risk.

The counter-intuitive strategy has under-pinned the Webjet business over the past 18 years and is enabling the current expansion.

Therefore it’s time  to acknowledge the fee genius of Webjet, which has been able to convince people to pay more for a commodity that can be bought for less in so many other places.

No smoke, no mirrors, just dogged persistence and a triumph of marketing and consistency over common-sense.