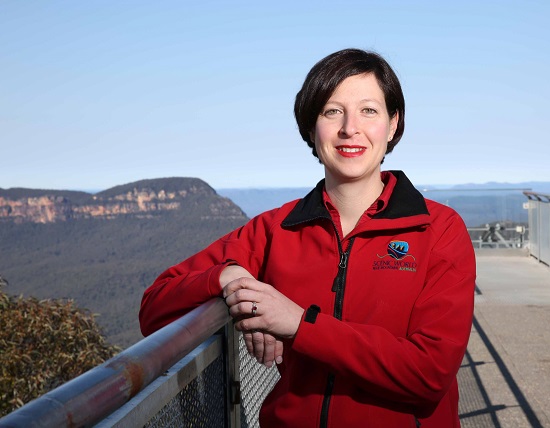 Anthea Hammon, who is speaking at Travel IQ 2018, is the Managing Director of Scenic World, a third-generation family business which has been operating in the Blue Mountains for over 70 years.

As Australia’s most visited privately owned tourist attraction that welcomes over one million visitors annually, Anthea has led the company through a strong period of growth and played a leading role in the company’s evolution, including the $30 million redevelopment of the Scenic Railway.

She was also recently appointed to the Board of WSA Co which is delivering the Western Sydney Airport.

In her capacity as a Director of Hammons Holdings, Anthea’s proven experience in tourism and attractions will support the continued evolution of the Sydney Harbour Bridge Tourism experience when Hammons Holdings assumes operations from 1 October 2018.