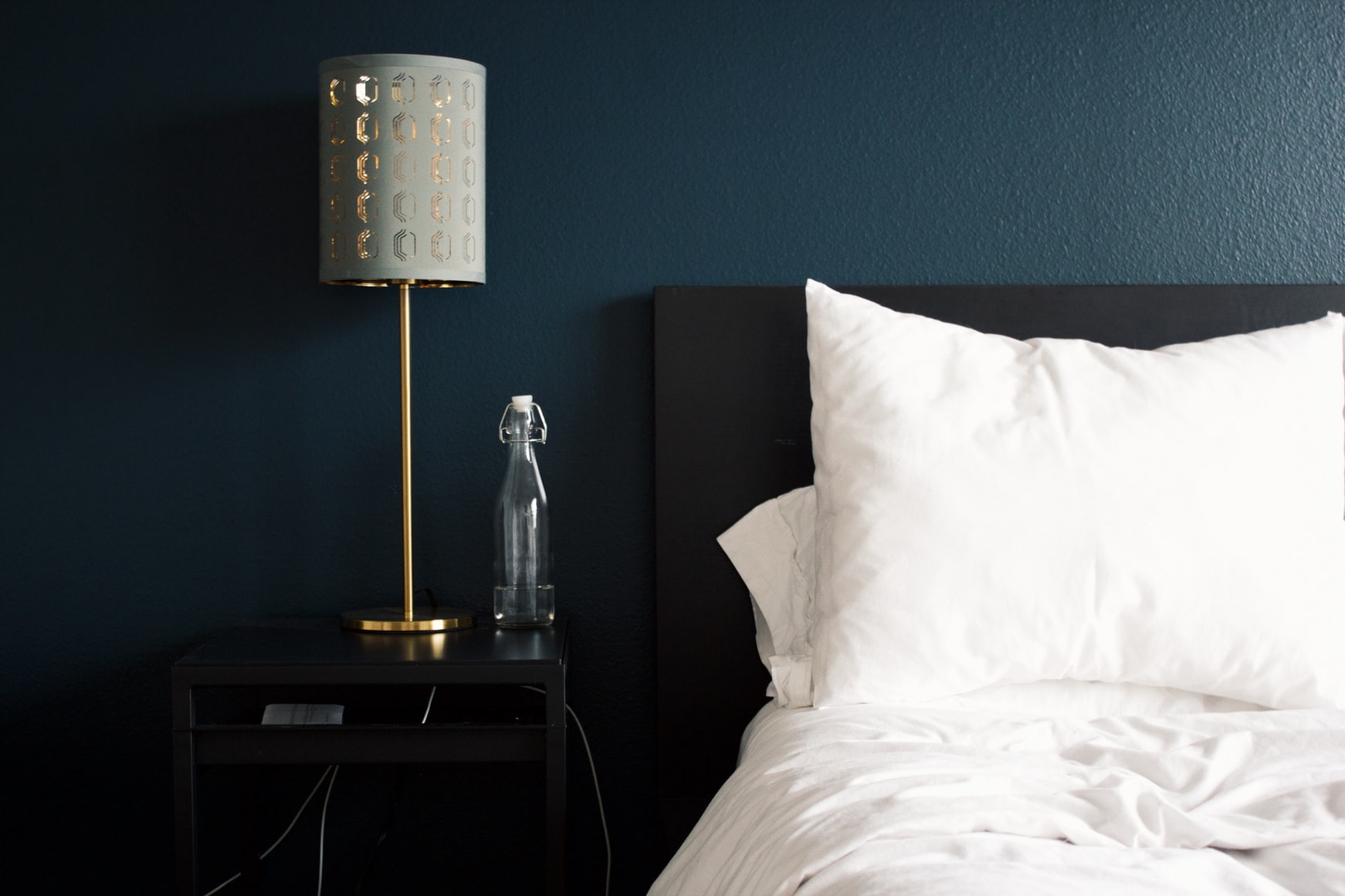 GLOBAL hotel room rates have slumped to their lowest levels in six years, according to latest Hotels.com Hotel Price Index. Asia-Pacific is the only exception with prices 17% of ahead of 2004 but still way short of the 2008 peak. The past 12 months have been generally flat on a regional level with only Sydney, of all the major AP cities, recording  a year on year Q2 rate increase (+4%). Sydney rooms are still relatively cheap, though, with an average rate of A$159 paid through Hotels.com. The regional price leader is Singapore at A$194 (0% increase) followed by Hong Kong A$168 (-2%).

Global hotel prices rise but are still lower than in 2004

Sydney, 14 September 2010: The average price of a hotel room around the world rose two per cent in the second quarter (Q2) of 2010 compared to the same period a year earlier, according to the latest Hotels.com® Hotel Price Index™ (HPI®), launched today.

This was the first time that hotel prices rose year-on-year following seven consecutive quarters of price falls. However, prices fell so low during 2009 that, despite the modest increase, the average price of a room globally was still lower than it was in 2004.

With a few isolated exceptions, worldwide hotel prices dropped markedly for Australian travellers during Q2 2010 compared to Q2 2009. Indeed, of the tens of major city destinations analysed by Hotels.com, only six cities (Cape Town, Toronto, Sydney, Shanghai, Cairns and Christchurch) experienced price rises in Q2 2010 compared to the same period last year. Cape Town in South Africa experienced the biggest price increase, with prices skyrocketing 71 per cent, most likely due to increased demand from international travellers as host of the FIFA World Cup in June.

Weak or at best uncertain demand together with the strengthening Australian Dollar, has meant Australians have continued to receive excellent value for their international travel. Notable price falls in major cities include: Abu Dhabi (-38%); Athens (-22%); Beijing (-20%); Chicago (-20%); Dublin (-16%) and Los Angeles (-16%).

Despite hotel prices falling 12% there in the past year, France remained the most expensive country for Australian visitors, while prices in India fell the most of any country (down 20%) between 2009 and 2010. Hotel prices across the United States were down by 10% year-on-year for Australian travellers, while they paid on average 5% less in Q2 2010 for hotels in the United Kingdom than they did the previous year.

Apart from Sydney and Cairns, where hotel prices rose four and eight per cent respectively, overall, average room prices for hotels in the major Australian cities decreased between 2009 and 2010 by an average of two per cent. Gold Coast hotel prices fell the most – by eight per cent – making it the least expensive Australian city for hotel accommodation at just $123 per night per room. Melbourne and Perth hotel room prices both fell three per cent in the same period to $155 and $144 respectively. Sydney’s price rise meant that Perth lost its title as Australia’s most expensive city for hotel accommodation in the last HPI.

David Roche,President, Hotels.com Worldwide,says: “Hotel pricing trends, up to the end of Q2 of 2010, confirm that stabilization has indeed been under way in the hotel industry, and that there are hints of a recovery.  However, while the Hotel Price Index has shown a rise of 2%, consumers should remember that hotel affordability across the world has not been this good since 2004, offering terrific opportunities to extend stays or trade up the star class.”

The greatest hotel price rises among the world’s top cities

The greatest hotel price falls among the world’s top cities