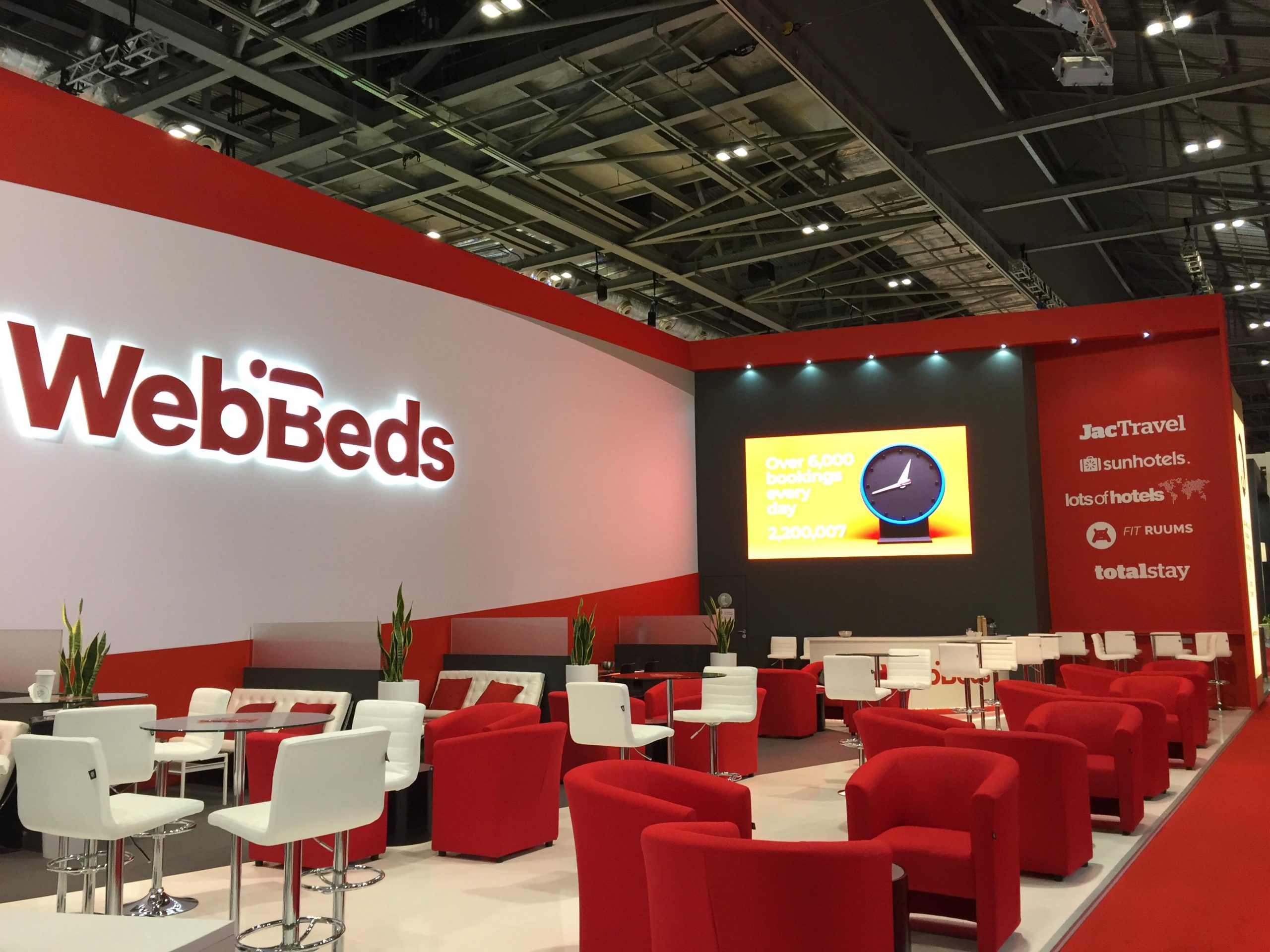 But what are the metrics and how will Webjet make that happen? Neither of these key points was addressed by Melbourne-based company in its announcement. So let’s look at the numbers as they currently stand.

At this point WebBeds is claiming 350,000 hotels and 44,000 customers (distribution network). Based on past Webjet ASX announcements, between 30,000 to 40,000 of these properties are directly contracted with WebBeds.

The remaining 300,000 plus would therefore be supplied by third-party providers, who own the hotel relationship and take a commission cut along the way.

HotelBeds, which is headquartered in Palma, Spain, also (currently) has a much bigger contracting team than WebBeds, giving it a key advantage.

The importance of having a direct relationship cannot be overstated – higher commissions per transaction, greater flexibility in terms of partner pricing and distribution, better data and ownership of the client.

So the question remains – and it has been put to Webjet today – on what metric are they aiming to be #1? No answer yet, but one thing is for sure, WebBeds is the now the major profit engine of Webjet, which announced its annual results late last week.

Webjet registered a net loss of $143.6 million for the year to June 30, 2020. This included a $40 million debtors write-off, $14.6 million associated with the closure of Webjet Exclusives and $20 million in impairments arising from the closure of Online Republic Cruise. The company has cut operating costs by around 50%; reduced staff numbers by 22% (515 jobs) and introduced four day weeks for most employees.

Meanwhile, Webjet raised more than $500 million in April and July to see it through the tough times.

“Faced with a significant fall in bookings and nominal revenues in all our businesses, we focused on what we could control,” said Webjet MD John Guscic. “We materially reduced our costs and fortified our balance sheet. We are starting FY21 with a strong capital position offering significant financial and strategic flexibility.”

As for WebBeds, 3.2 million bookings were made through the platform during the year and earnings before tax came in at $15.3 million despite a terrible second half in which it lost -$42 million.

Following the results announcement, Guscic told the Australian Financial Review he believes a COVID vaccine is the only antidote to travel woes.

“As soon as a vaccine is either announced or goes into widespread implementation across a significant population, we would think that six to 12 months beyond that date we would see a significant improvement in the underlying travel industry sentiment,” Guscic said. “I think very few travel businesses will thrive without a vaccine. We’re no different. Our business is predicated on consumers having confidence getting on an aircraft and consumers having confidence arriving at a hotel. That’s paramount and fundamental to our industry. There are other alternatives if there was a prolonged period without a vaccine that would ensure that we would survive.”