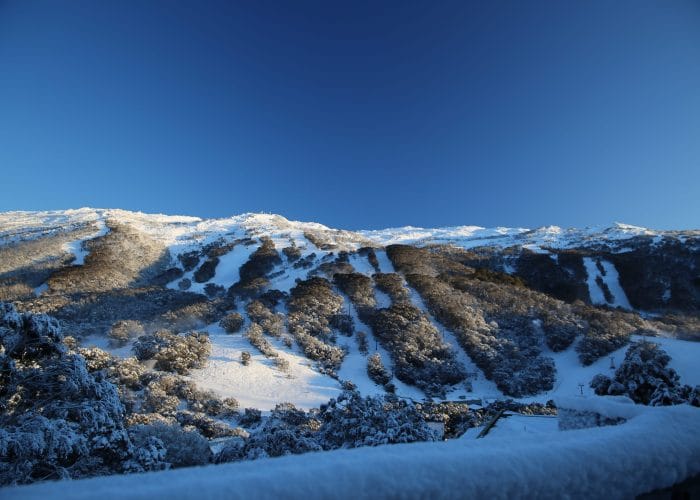 The decision by management at the Thredbo mountain resort to own the name ‘Thredbo’ sparked a series of events that backfired spectacularly yesterday when the Federal Court determined they could do no such thing, ruling in favour of businessman Glenn Smith, who operates numerous local accommodation businesses and websites including Thredbo.com.

Thredbo, which has been in use since the 19th century, belongs to no-one, Justice Cowdroy determined. He also said that Kosciusko Thredbo (KT), which holds the head lease on the Thredbo Resort from the NSW National Parks and Wildlife Service, is no longer able to control the use of the name Thredbo by local businesses that sign a sublease with it.

The ruling was a major victory for Mr Smith, whose objection to a trademark application triggered the Federal Court action against him by KT. An emotional Mr Smith, who operates the Thredbonet business, said he was “relieved and happy” with the decision.

“This started on February 15 last year, then nine days in Federal Court and two days in the stand. It takes a lot out of you”.

KT’s main claim was that “the registering of domain names, company names and business names containing the word ‘Thredbo’, and controlling and operating websites whose content is similar to KT’s website, constitutes misleading and deceptive conduct.”

It also contended “the use of the word ‘Thredbo’ in connection with Thredbonet’s business is a breach of sub-leases entered into between KT and Mr Smith containing a restraint on the use of the name Thredbo without the express consent of KT.”

In the court case, KT claimed that the name ‘Thredbo’ had become a “brand” associated with it and its services and that Mr Smith’s use of it was to promote his businesses was likely to mislead consumers.

The rulings represent a comprehensive rebuff to KT, a subsidiary of Amalgamated Holdings, and the landlord for every resident and business in Thredbo. KT also owns the lift infrastructure, ski school and every other aspect of mountain operations. About the only thing is doesn’t control, at least for now, is the name.

PS: KT’s trademark application remains alive, while it will be lawyers at 10 paces again next Monday to settle some finer points of the case, including costs.