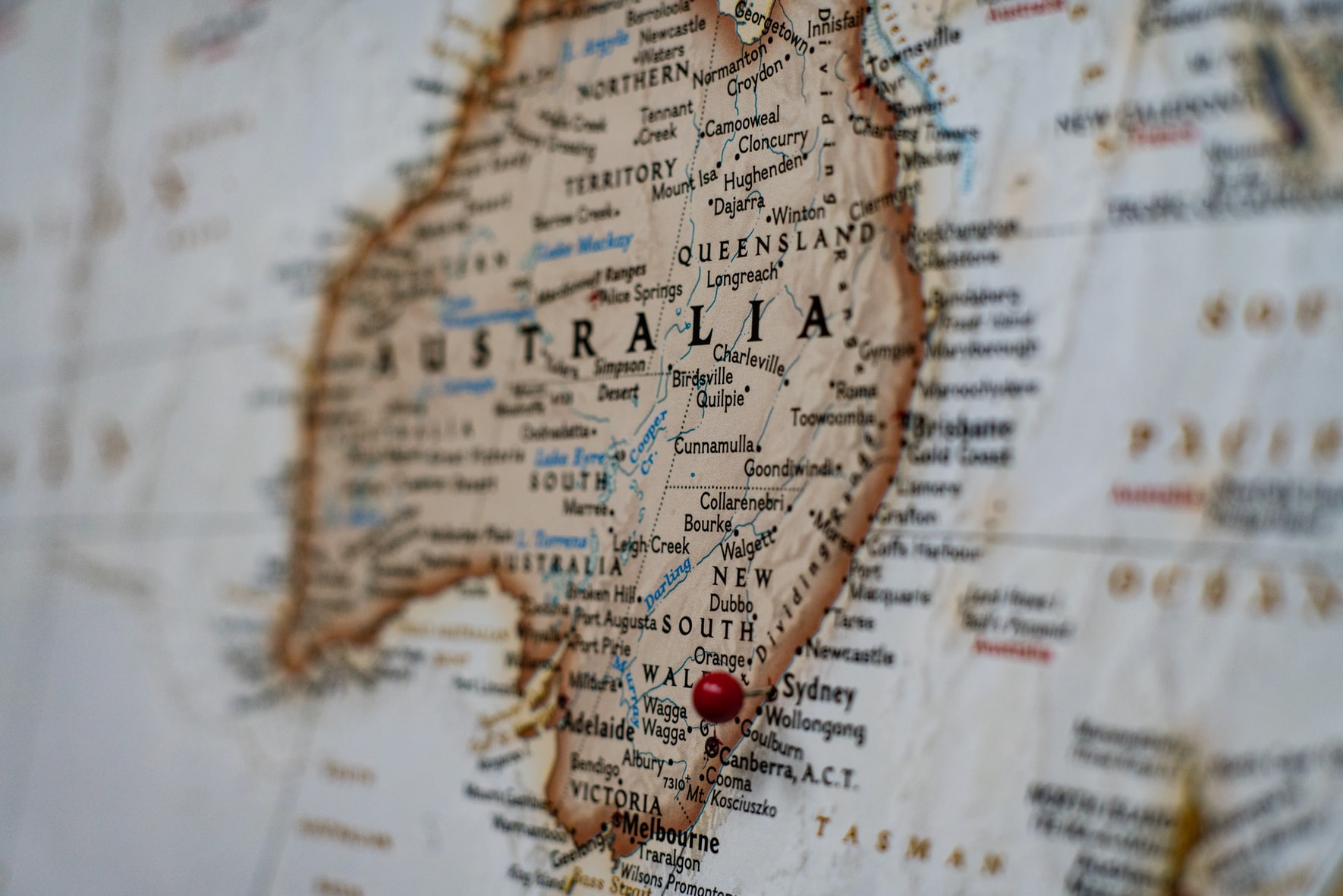 Australian Federation of Travel Agents CEO Darren Rudd appears to have awkwardly misjudged the political climate by prematurely announcing a funding package that has yet to eventuate following a conversation with Prime Minister Scott Morrison.

Rudd, pictured, who had asked the Federal Government for $250 million emergency funding over 18 months for travel agents, wholesalers and tour operators, told delegates at the Travel Daze conference Morrison  assured him in a video call that he’d get personally involved to push the funding through.

“There’s been a range of discussions with Treasury and with [the Department of] Finance since the Budget, working through a range of scenarios, configurations, and feeding a whole lot of data,” Rudd told delegates last Monday, 2 November, according to event coverage from Travel Weekly.

“I am hoping that we get indication if not [Tuesday] evening, then by Wednesday, of what the package looks like.

“If it wasn’t going to get fixed by (last) Wednesday, (the Prime Minister) was going to get more involved himself.

Rudd added: “And he put a footnote if it wasn’t sorted this week, then hopefully we’ll get an understanding of what it looks like.”

AFTA has said nothing about funding since nor has the Federal Government.

There was no mention of the announcement in AFTA’s weekly Travel Daily column yesterday.

Instead it was business as usual with AFTA advising members not to expect an update any earlier than November 25.

“AFTA CEO Darren Rudd is in Canberra again this week, for the fourth week in a row, to further progress discussions with Federal Government supporting agencies with a travel sector rescue package,” read the lead paragraph.

“Darren has also had ongoing discussions with (opposition leader) The Hon. Bill Shorten and will be meeting with a range of politically diverse parliamentarians when in Canberra.

“As a placeholder, we have tentatively scheduled our monthly webinar for 11am on Wed 25 Nov to provide members with a detailed update.”

So what happened – did Rudd, an experienced lobbyist, completely misunderstand what he was being told by the PM or is the government taking petty revenge for jumping the gun with his announcement? Who knows.

The bottom line is that travel still has no proper funding from any level of government despite their actions being the cause of so much industry misery.