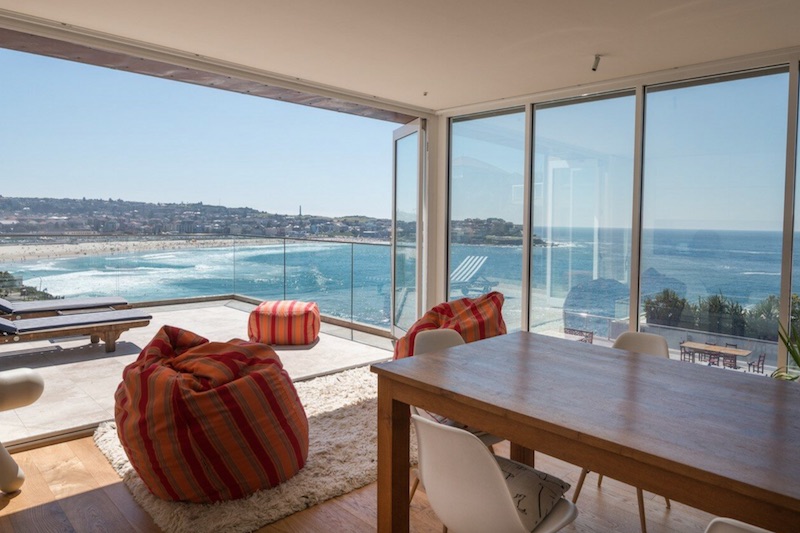 Holiday rental brand Stayz, one of Australia’s online travel pioneers, is being phased out and will ultimately be superseded by parent company HomeAway.

Product migration to HomeAway has been under way for the past six months and should be finished by June.

Meanwhile the American company has embarked on a digital campaign headlined ‘HomeAway – The New Home of Stayz’. It’s part of a global brand and technology revamp for HomeAway, which bought Stayz from Fairfax Media for $220 million in late 2013.

Stayz was just one of many companies acquired by HomeAway before it was gobbled up by Expedia in 2015.

Leading French holiday rental site Abritel.fr, which HomeAway bought in 2007, has just gone through the process. Travel Mob in Singapore is also moving to the HomeAway platform. The strategy mimics what Expedia has done with its large family of brands including Wotif.

Stayz website has been already been tweaked from a design and tech perspective over the past few months. For example, the booking button on Stayz now directs customer to the HomeAway site, where the transaction is completed.

When the migration of all 40,000 Stayz properties is complete, HomeAway will be rolling out a campaign to explain what is happening.

Both URLs will remain but likely direct to the same website, which in the short-term will be co-branded with the HomeAway brand taking precedence.